A flight from New York to San Diego gives one plenty of time to review the events of the past few days—heck, the past 15 years—of one’s life. I’d spent 15 years making “James Hubbell—Between Heaven and Earth,” which had just made its world premiere at the New York City Architecture and Design Film Festival, this October. 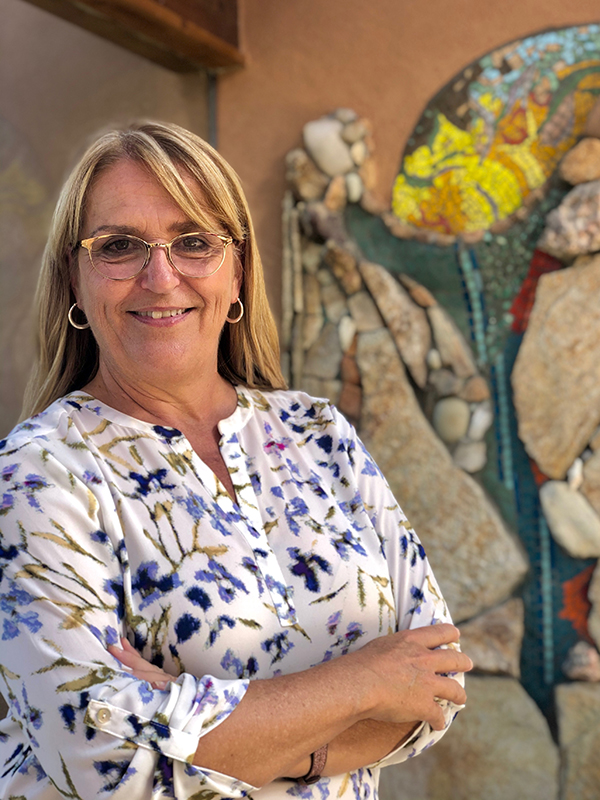 ADFF is a little gem; a rapidly growing film festival (now held each fall in cities around the world) curated by architect Kyle Bergman. You might recognize Kyle’s name. He’s been in Hubbell’s orbit for 30 years, first as an architectural intern at the Hubbell Studios, and eventually growing into a creative partner in Jim’s most expansive building project, Pacific Rim Park. Along the way, he’s become Jim’s trusted friend, a member of the Board of Directors of Ilan-Lael Foundation, and Executive Director of Pacific Rim Park. Always a reliable and enthusiastic advocate for Jim’s ideas and projects, he didn’t hesitate to invite me to debut this film in his hometown film festival.

Kyle turned out to be a valuable supporter of me as well. The opportunity to debut a film in New York City to the architecture and design elite gave me moments of pause. Making a film about a man I deeply admire, and trying to encompass his talent and humanity in a way that would resonate with creative sophisticates as well as the Everyman viewer, would certainly raise my own creative bar. Kyle made himself available to serve as mentor, critic, and cheerleader in the long and winding road that is filmmaking.

I first met Jim in 2002 when asked by KPBS to make an earlier and quite different Hubbell film—“Eye of the Beholder.” My husband and creative partner Michael Gerdes, the eye behind the camera, is a San Diego native who first fell in love with Jim’s work at the Triton Restaurant on El Cajon Boulevard and in other installations in the College area. The year after completing “Eye of the Beholder” I watched a local newscast of the Cedar Fire. I saw fire trucks on Orchard Lane, the quiet private road where Jim’s home and studios are located. I was shocked to learn his home had been in the fire’s path. I called Jim right away and asked if Michael and I could bring a camera to record what happened. We knew this would be a new chapter in Jim and Anne’s life and having a record of it would be moving and important. 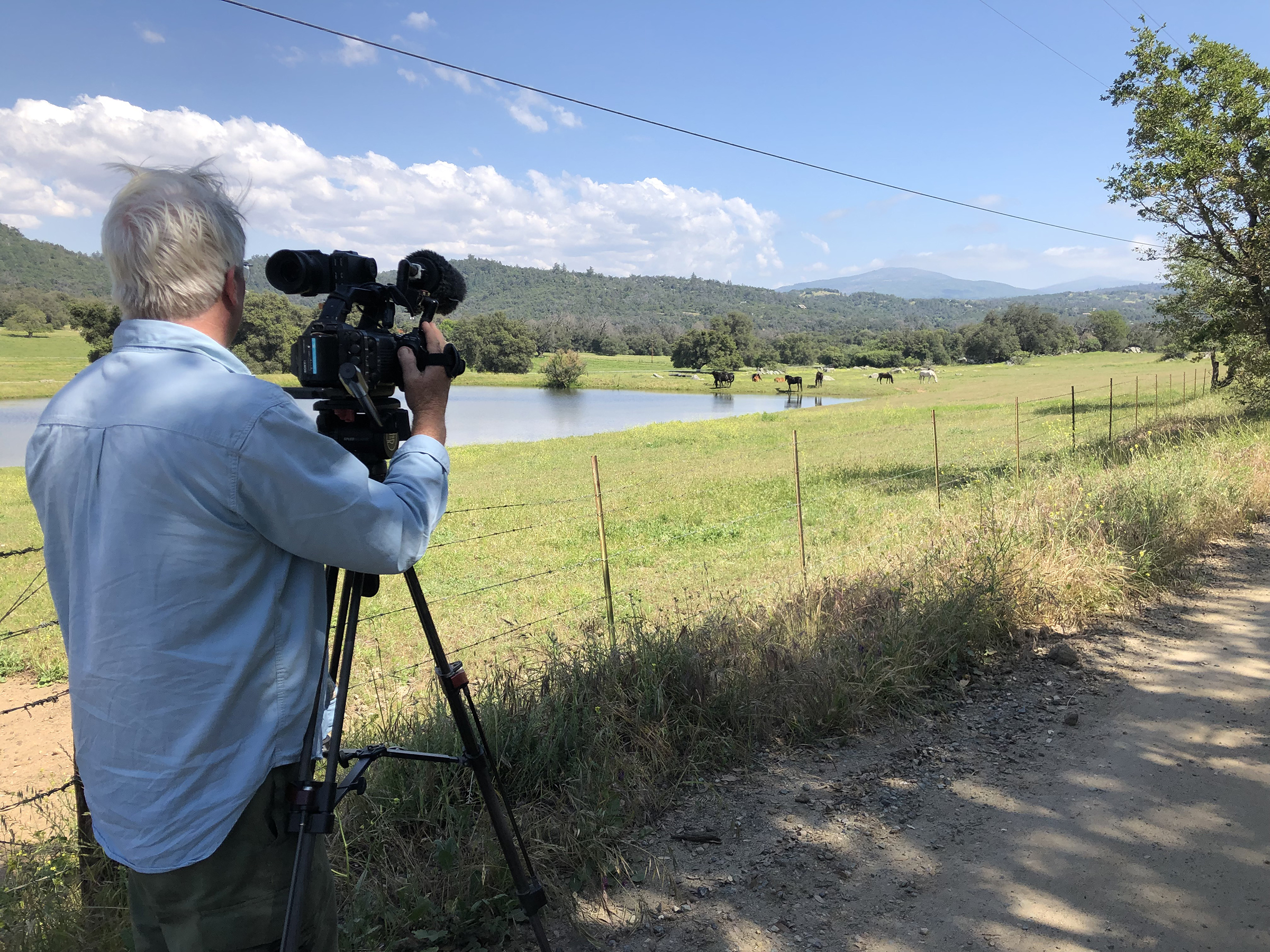 Thus began fifteen years of following the Hubbells, documenting their family’s recovery from fire, the rebuilding of the homes and studios, and the rebirth of the nature that surrounds their mountain home. (At the same time I was asked to be Executive Director of Jim and Anne’s foundation, “Ilan-Lael.”) We traveled with Jim to film Pacific Rim Park projects in Mexico and China. There were Conversations on Beauty at the Mingei Museum, and the 30th-anniversary celebration of his most celebrated architectural commission, the Sea Ranch Chapel. We documented museum openings and public art dedications, Open House tours, and Ilan-Lael sunrises and sunsets in every season. Our cameras rolled as the new Ilan-Lael Center, featured on this issue’s cover, arose.

Last year it was time to take all these images, all these stories, all these feelings… and tell the Hubbell story one more time. Michael and I brought our best to bear to profile an amazing artist and his family who we have grown close to. We stand on his shoulders, and those of the community of people who made it possible to share Jim Hubbell’s story with the world. Thanks Kyle, and thanks New York for the warm welcome and praise. It was a bucket list dream for sure. Now it’s good to be home, in that place between heaven and earth, where Hubbell teaches us again and again about Life—this conversation on beauty we all cherish so much.

The Director’s cut/film festival version is available for streaming/purchase at Gerdes-Creative.com