The Life and work of James Hubbell by Angie Brenner with Sarah Jamieson. Now Available!

BLACK FRIDAY SALE ON NOW SAVE 20% ON ALL PURCHASES

LET US HOST YOUR NEXT RETREAT

We take “thinking outside the box” to a whole new level.

Tour this famous home from the comfort of your home. 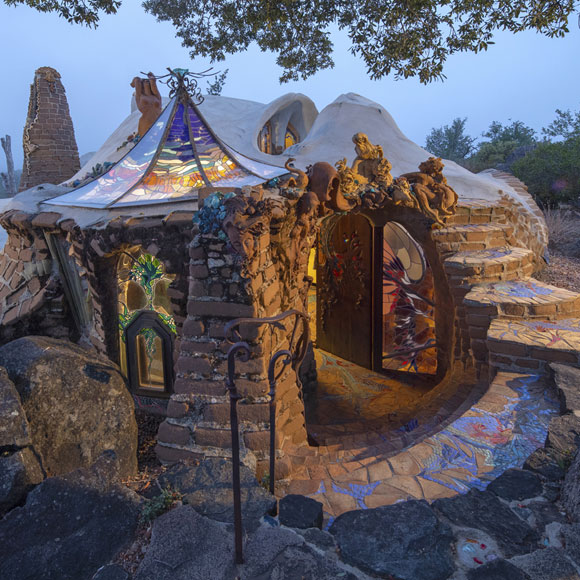 Ilan-Lael: Past, Present and Future

The Ilan-Lael Foundation will soon celebrate 40 years of service to the San Diego region and beyond. What started with a simple newsletter called Hidden Leaves has become a community of like-minded people who believe, as co-founder James Hubbell likes to say, “…what we can dream we can do, and what we can do can change the world.” 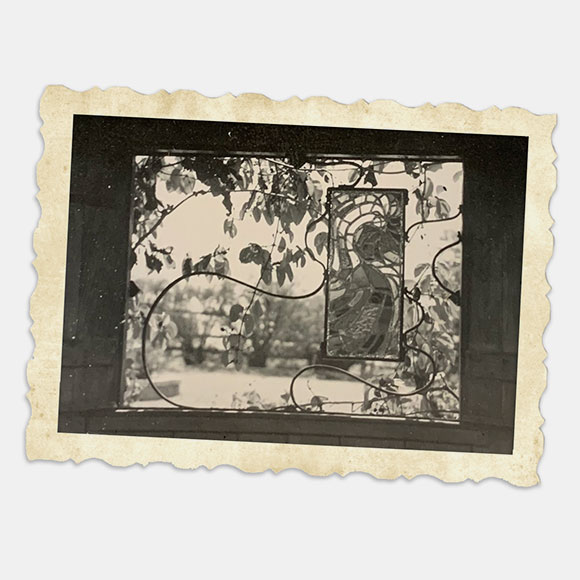 From the Hubbell Archives by Laurel Costa

In 2018, I was brought on as Ilan Lael’s Archivist to continue the project—organizing thousands of James Hubbell’s artworks—that Jeanie Radakovich so diligently began in 2010. Thanks to the efforts of Jeanie… 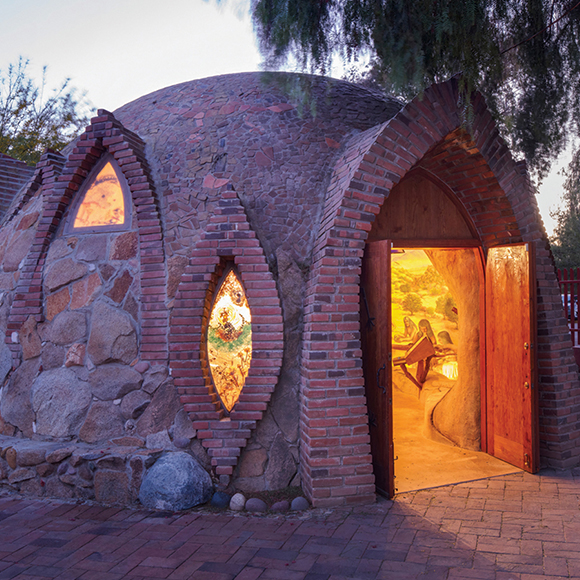 Ilan-Lael wishes to recognize the Kumyaay, and all indigenous peoples today, on Indigenous Peoples Day, October 11, 2021! 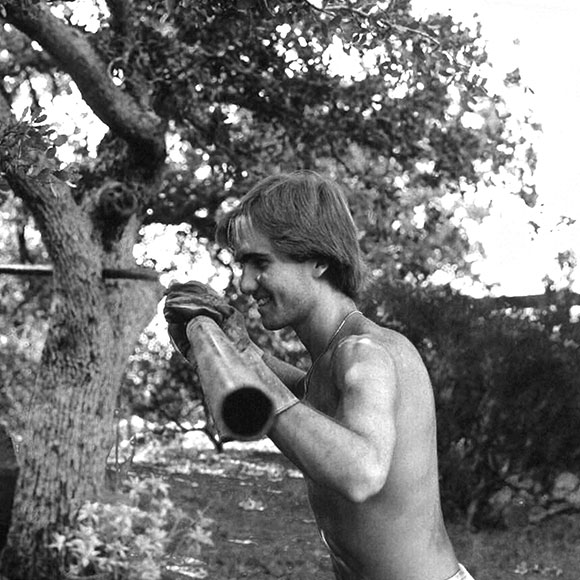 Growing Up Hubbell, and Now Taking the Reins 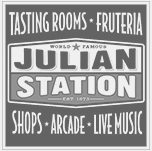 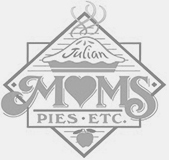 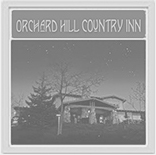