The transformative power of art

“What if the Pacific were a new culture, different from the Atlantic culture, a new way of understanding our place in the world? What if the countries and people that live by this grand lake thought of themselves as a family? This may seem hopelessly naïve, but if we are able to imagine it, it is possible. We live in a place unmatched by its diversity of nature, by our overflowing rich cultures, and all our unique ways of celebrating life.”

In 1994, the Pacific Rim Park (PRP) and Ilan-Lael Foundation (ILF), under the artistic direction of artist James Hubbell, launched a global conversation between San Diego and Pacific Rim nations around the transformative power of art and the artistic process. Hubbell’s unique expression of art diplomacy resulted in public art parks built by an international contingent of architecture students in seven Pacific Rim cities.  Through these shared art-making experiences, the diverse people and nations of the Pacific transcended language barriers and cultural differences to explore and celebrate their common humanity.

PACIFIC RIM PARK: THE TRANSFORMATIONAL POWER OF ART by James Hubbell and Rebecca Morales, tells the story of the Pacific Rim Park project, an art project that builds bridges of understanding among Pacific cultures around the architecture of James Hubbell. 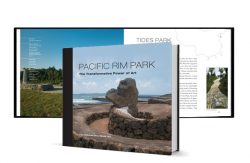 PHOTO: Stepping Stones of the Pacific, in Jeju Korea built in 2010 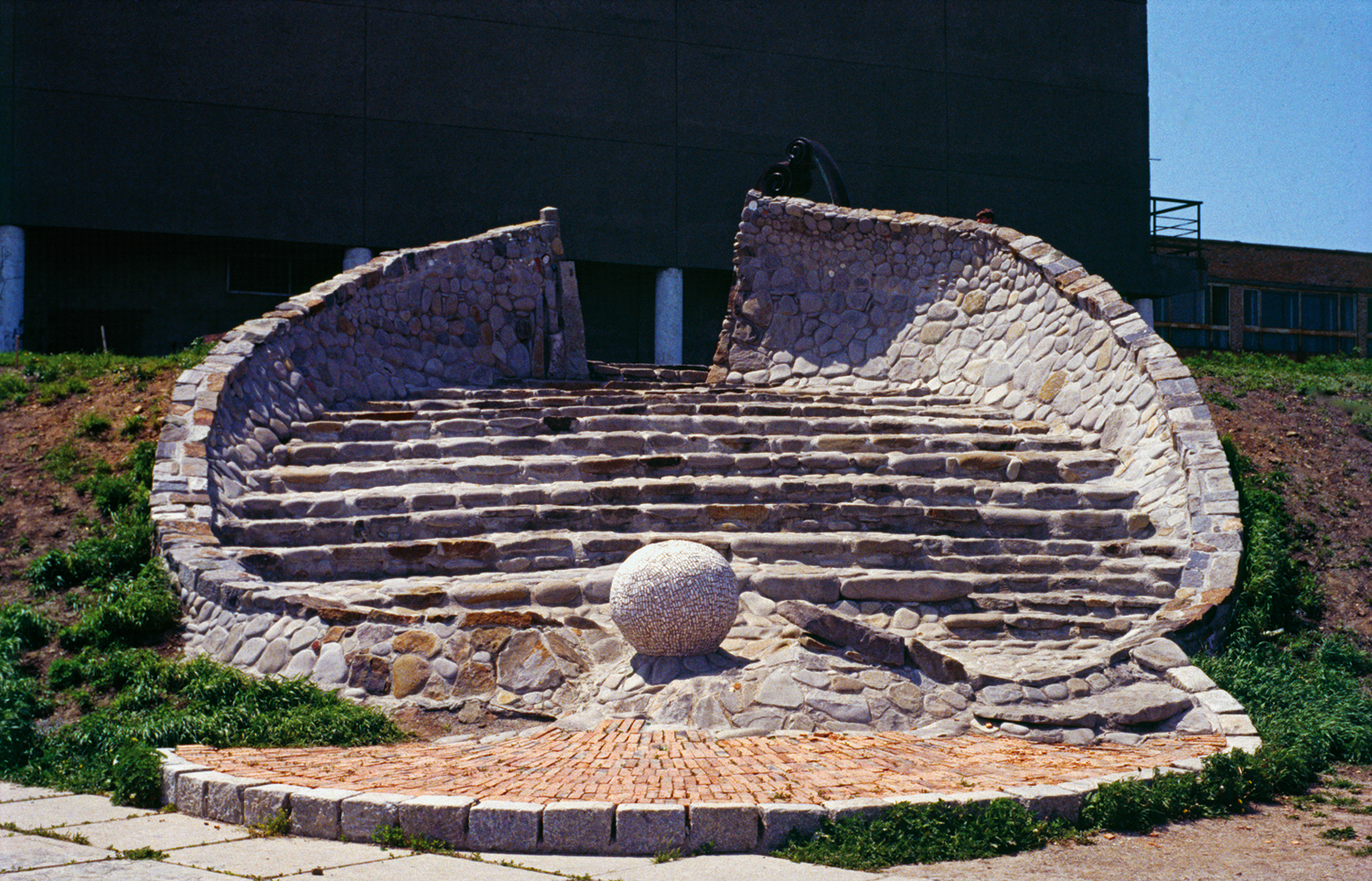 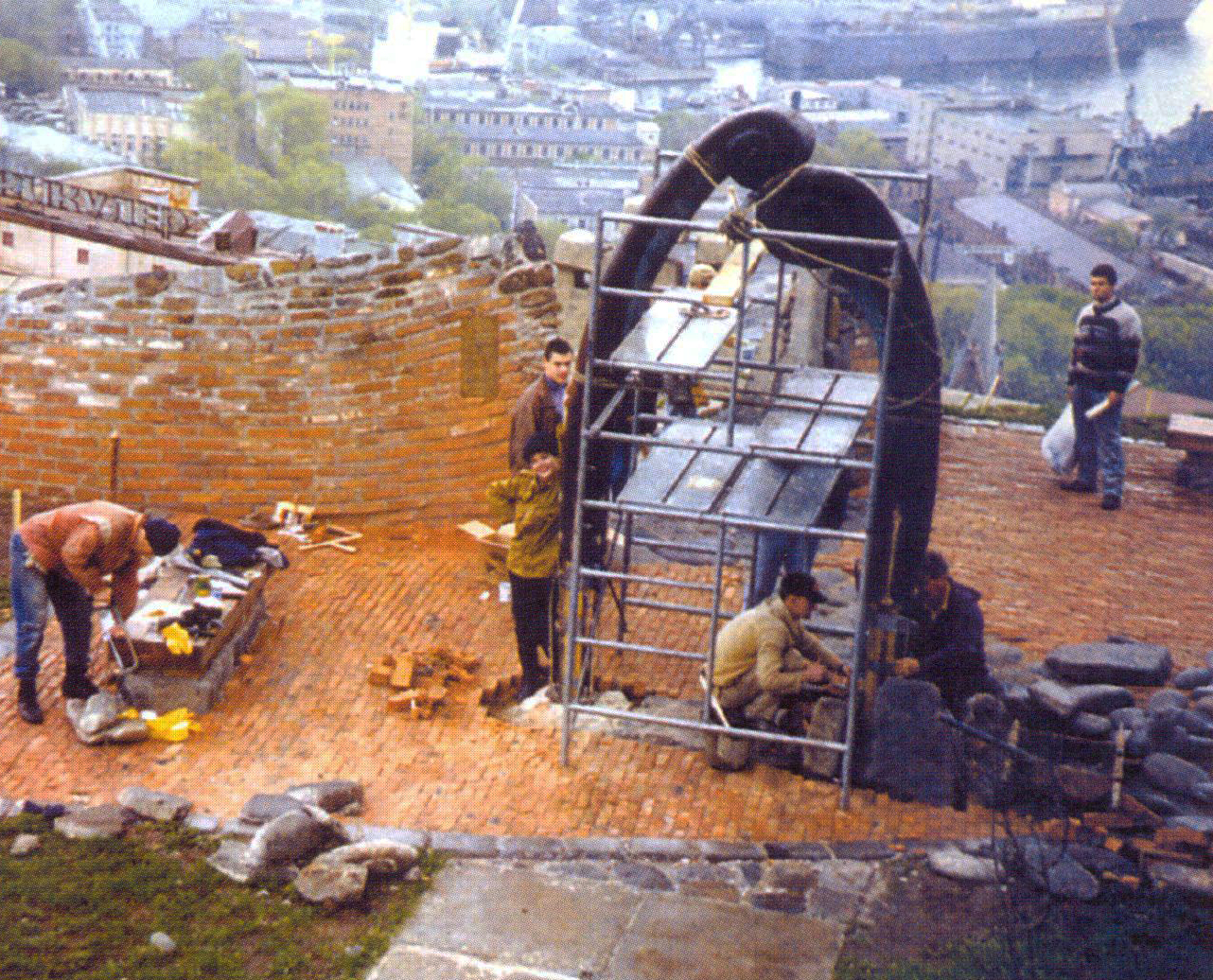 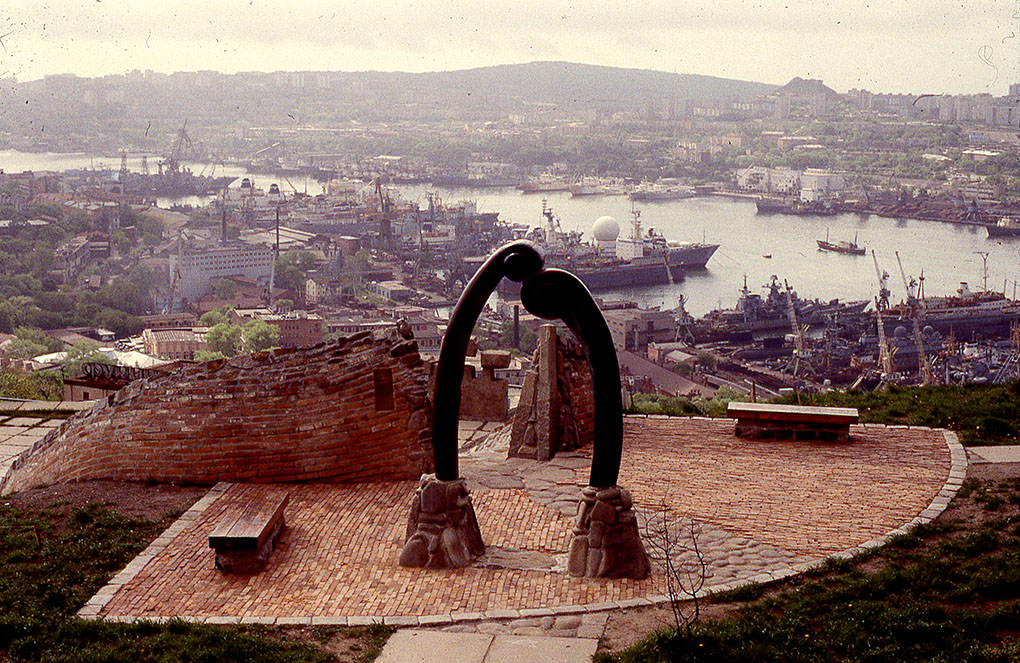 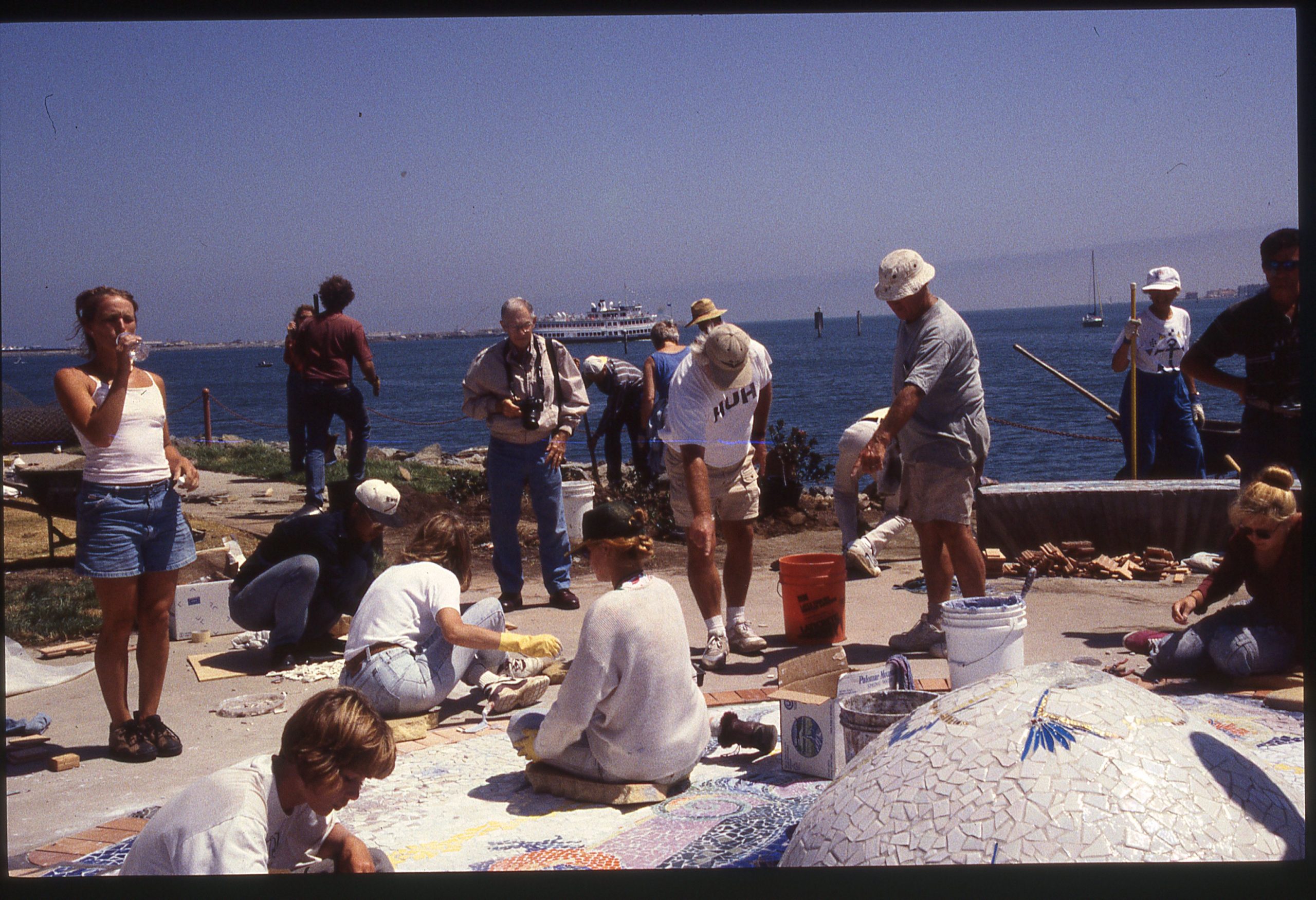 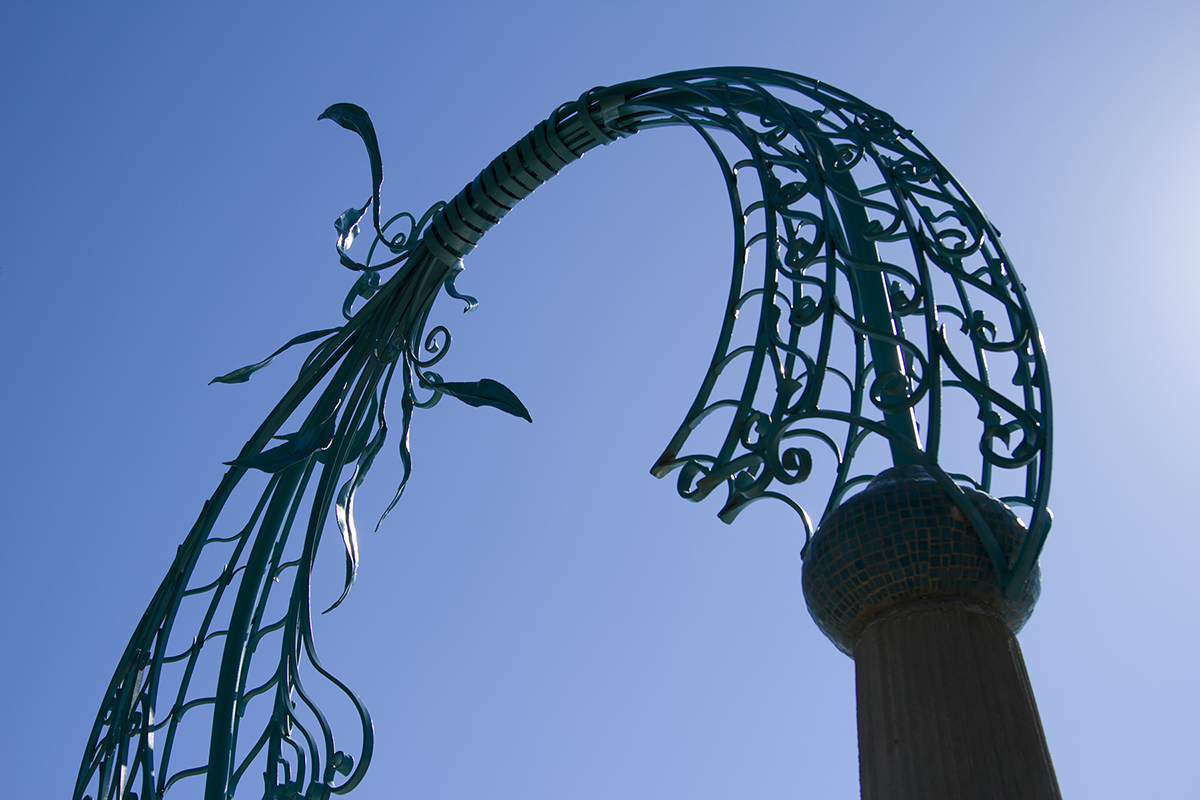 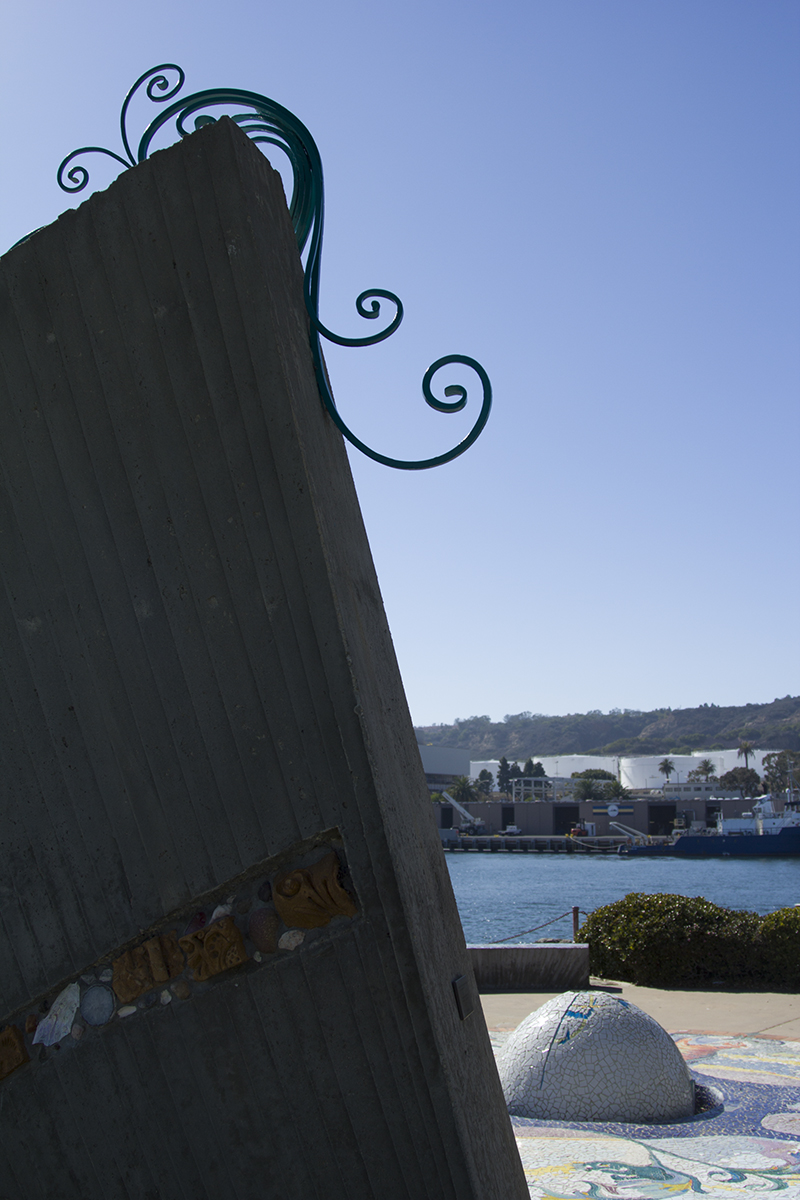 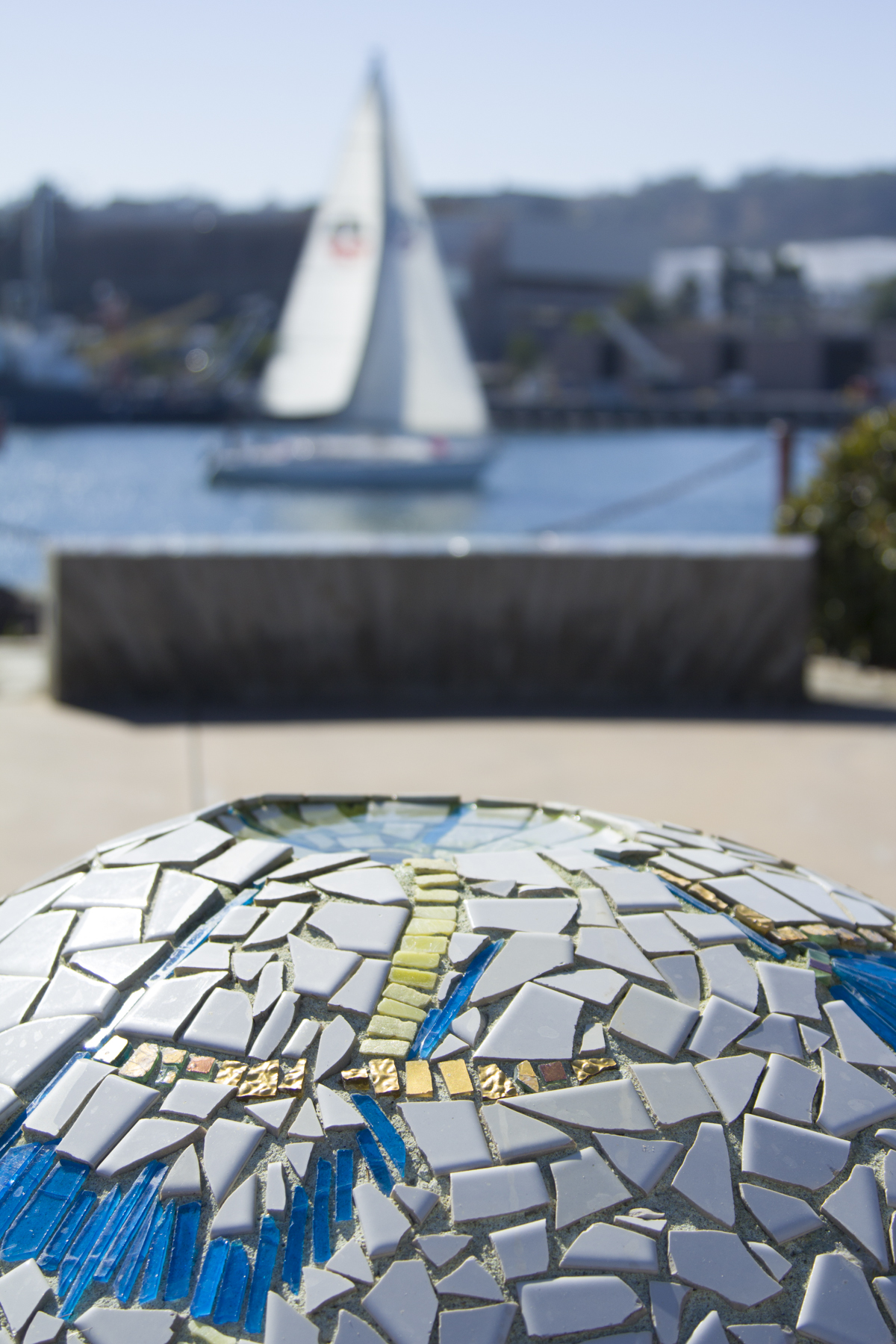 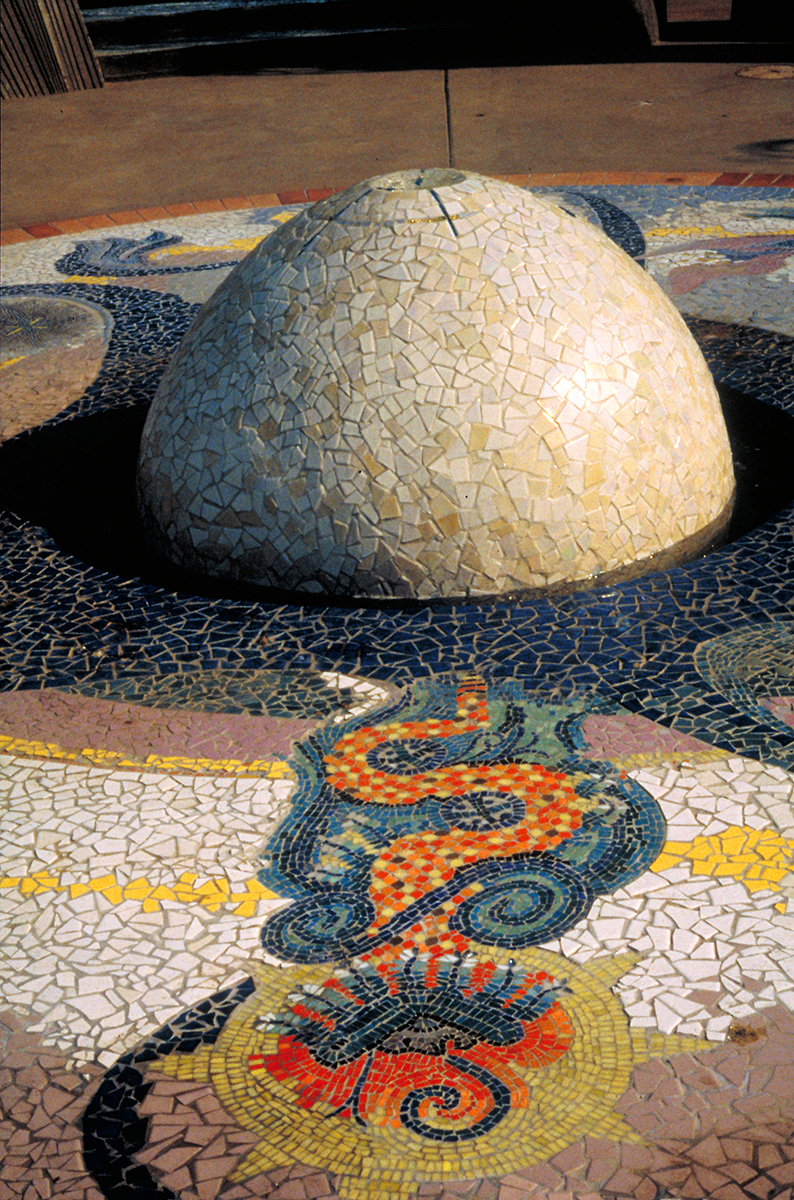 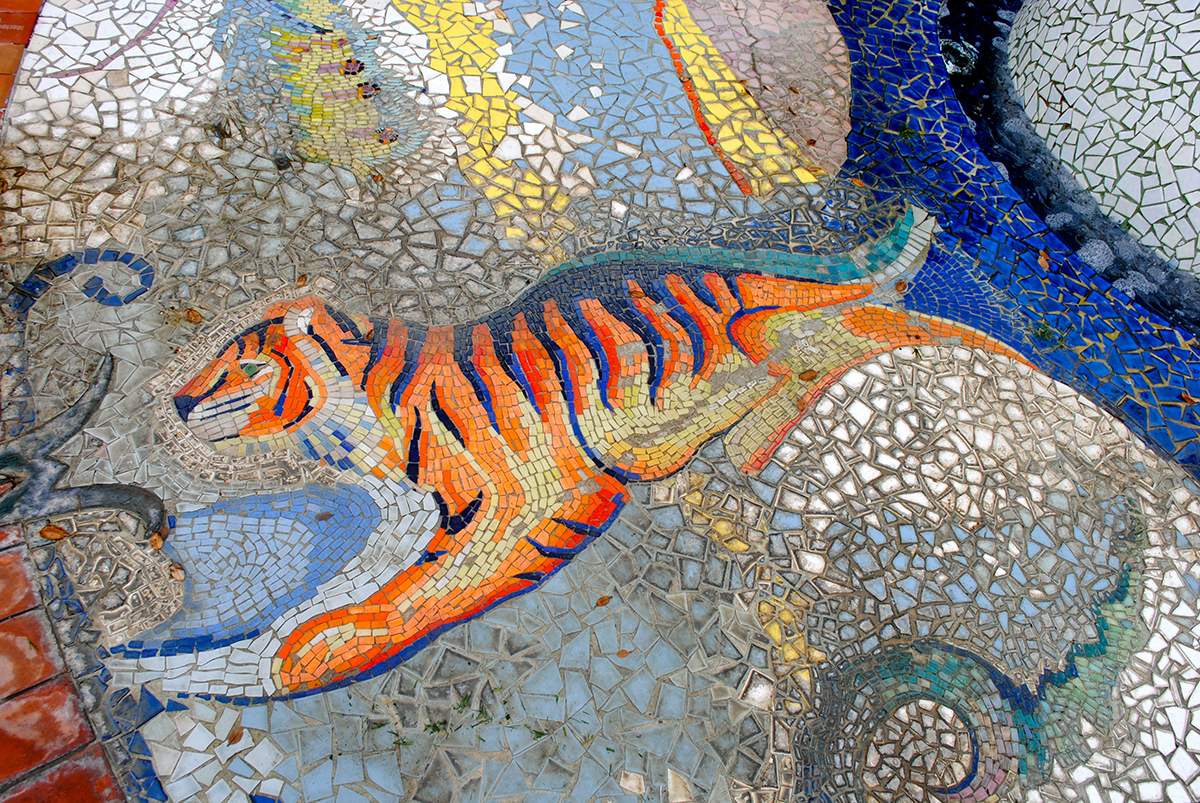 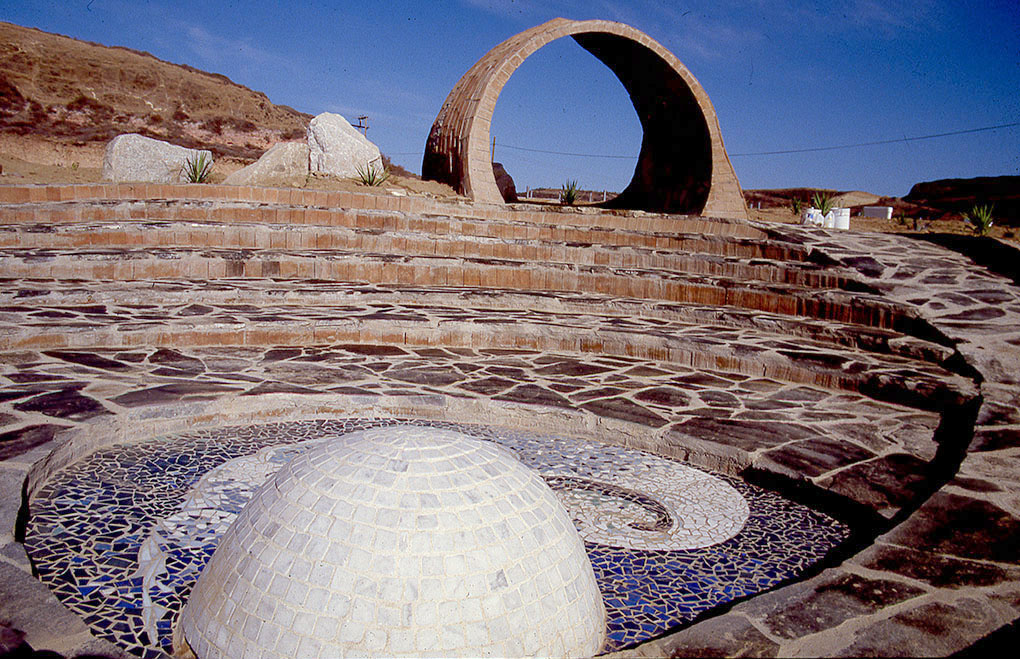 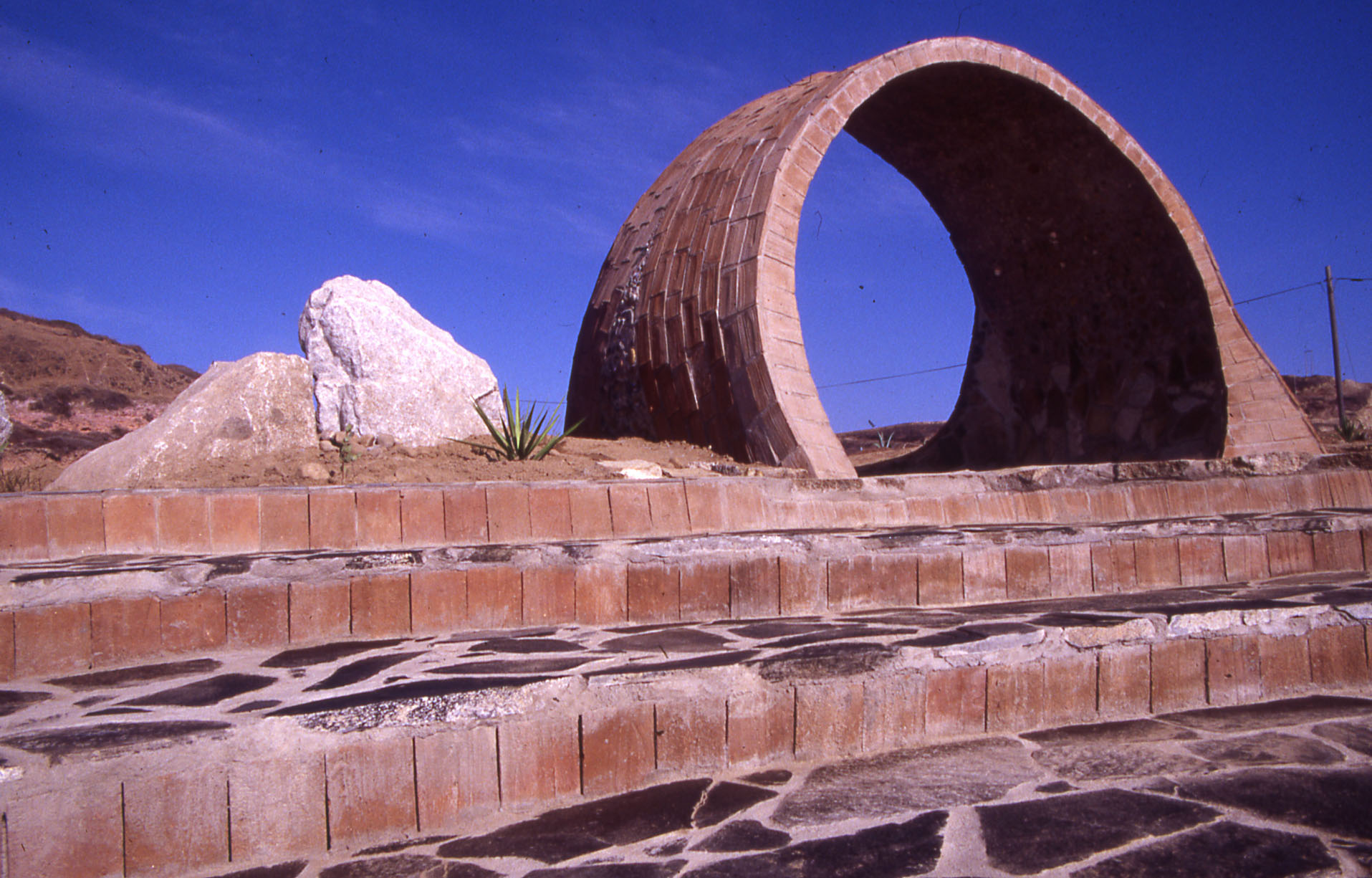 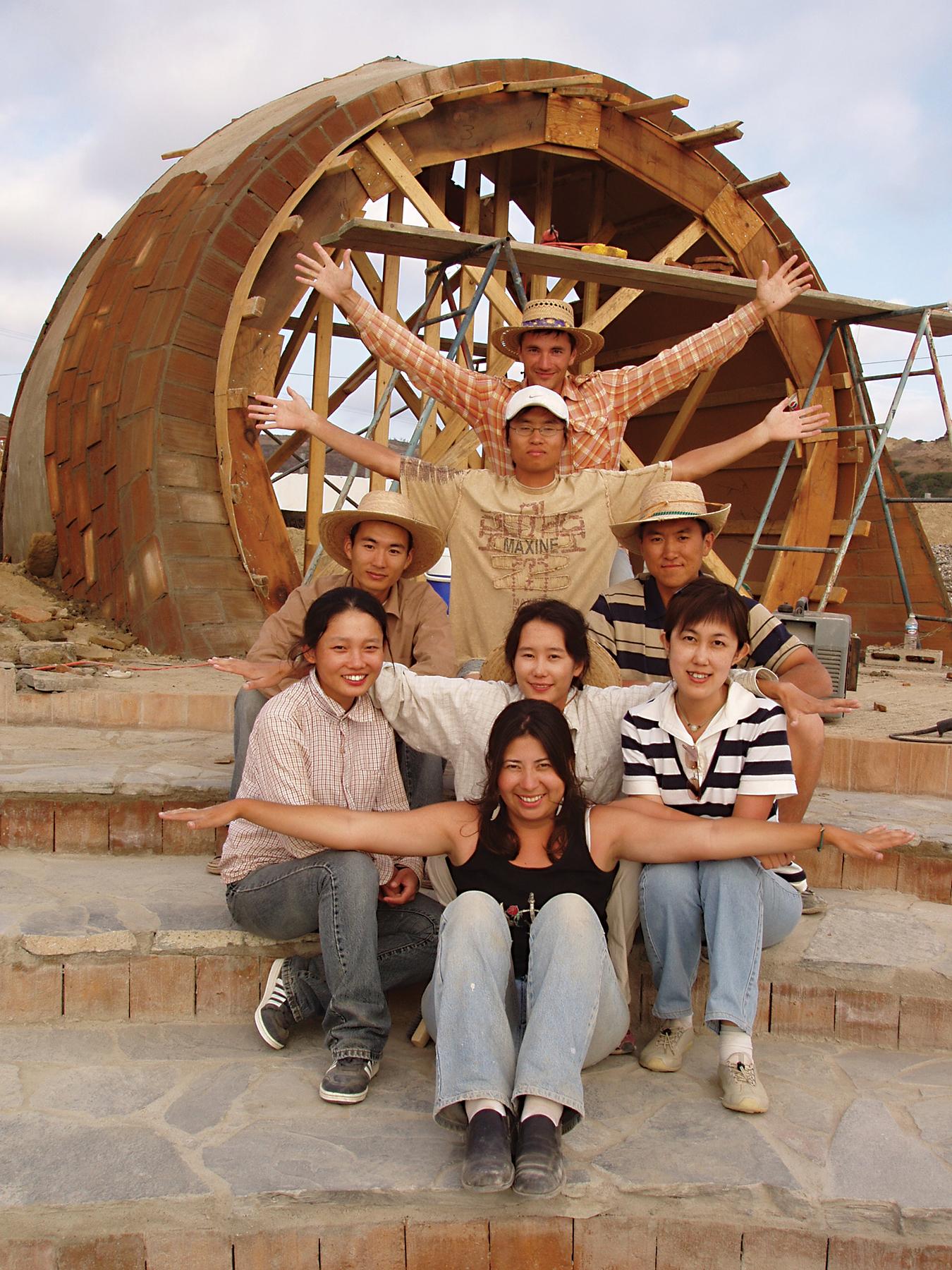 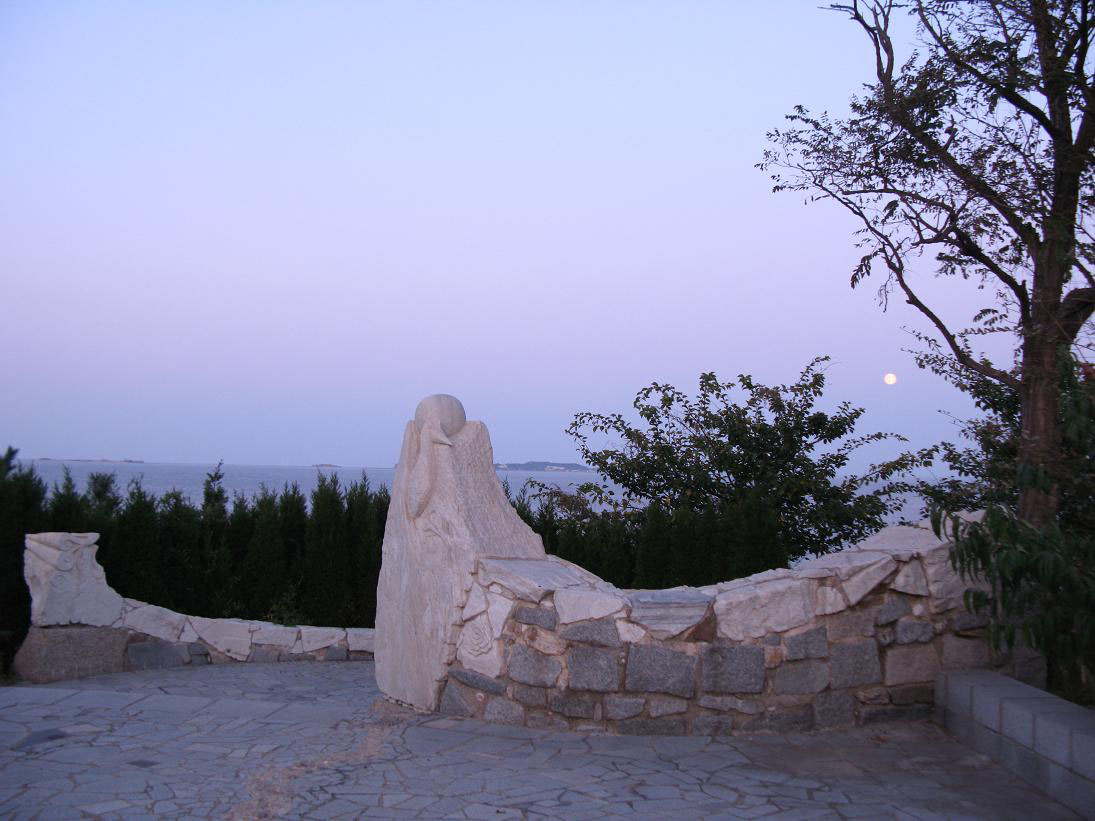 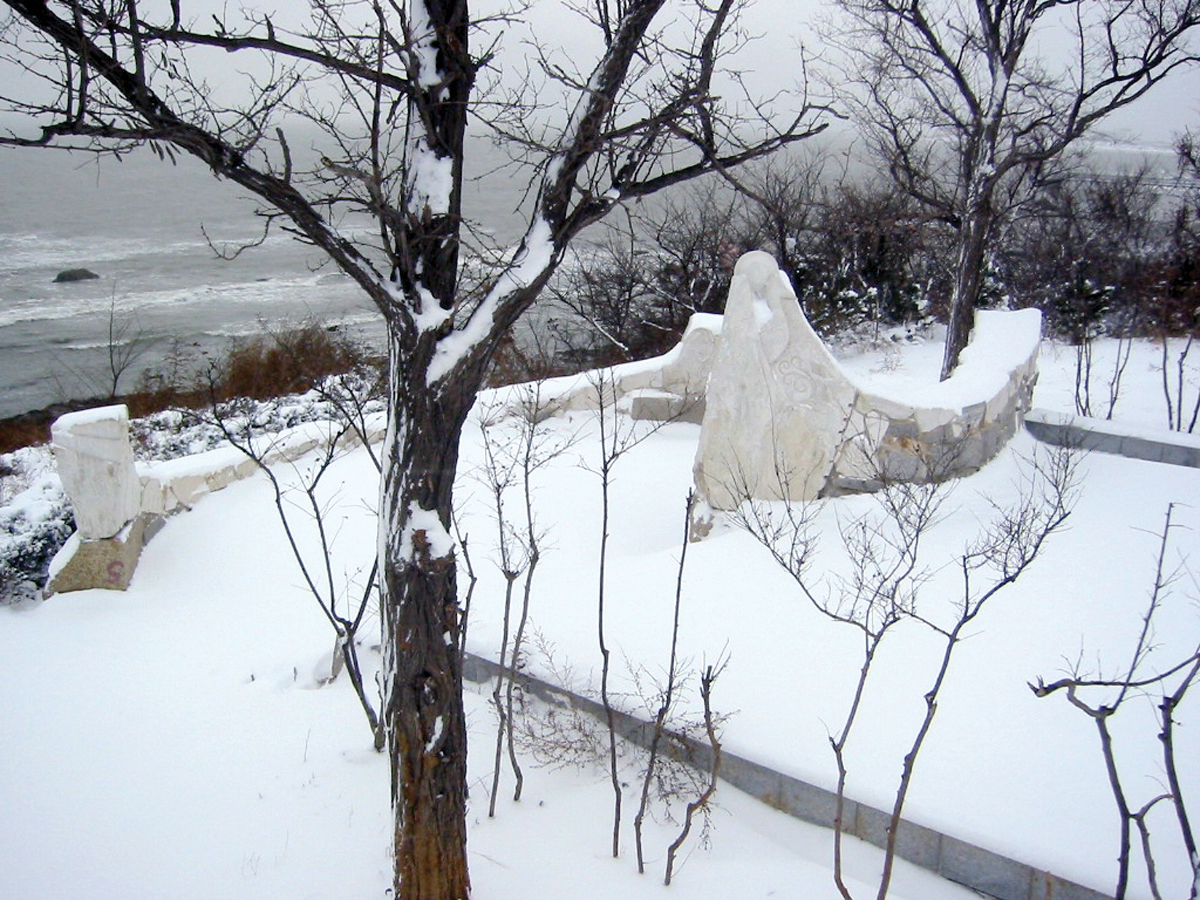 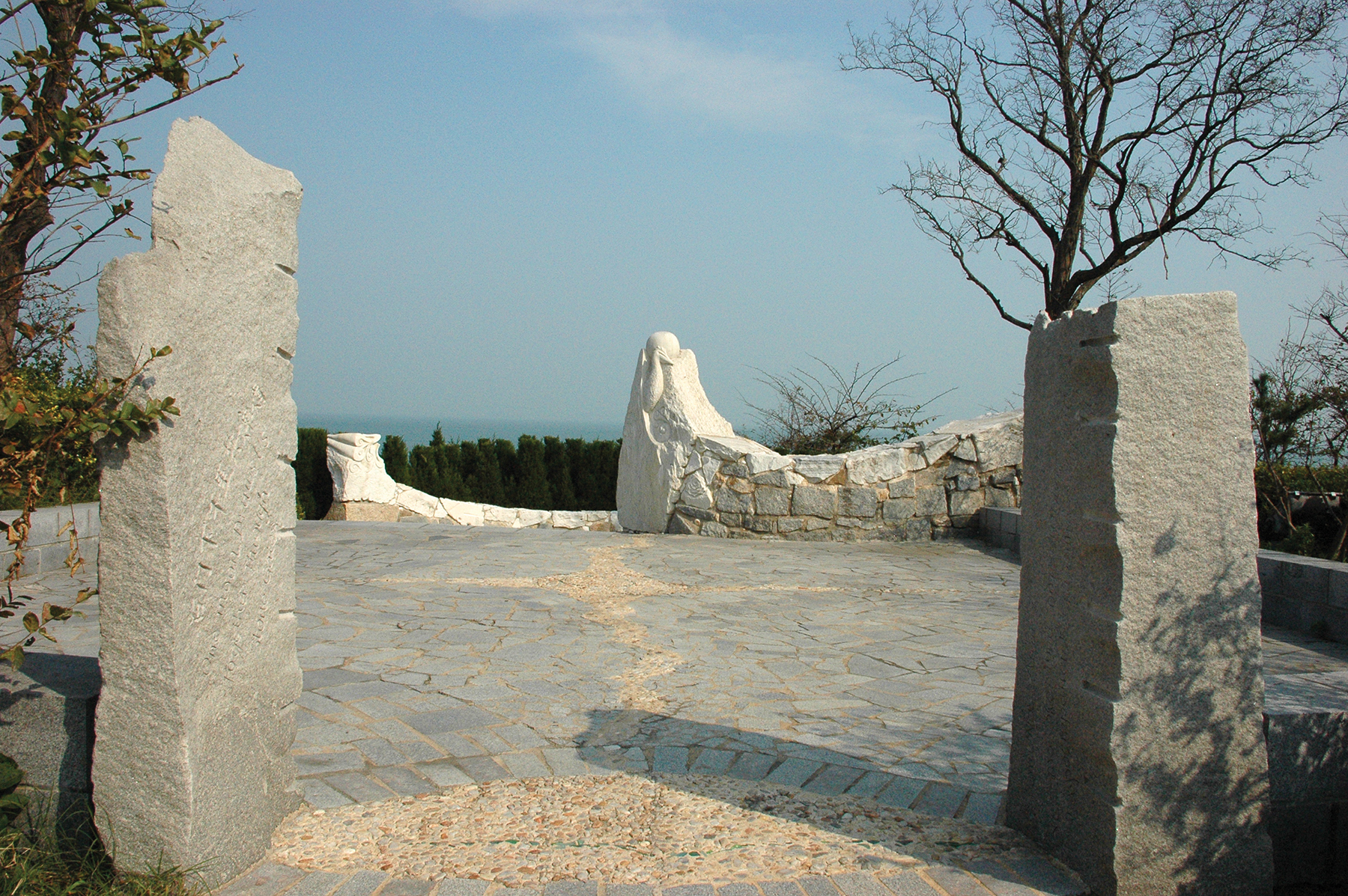 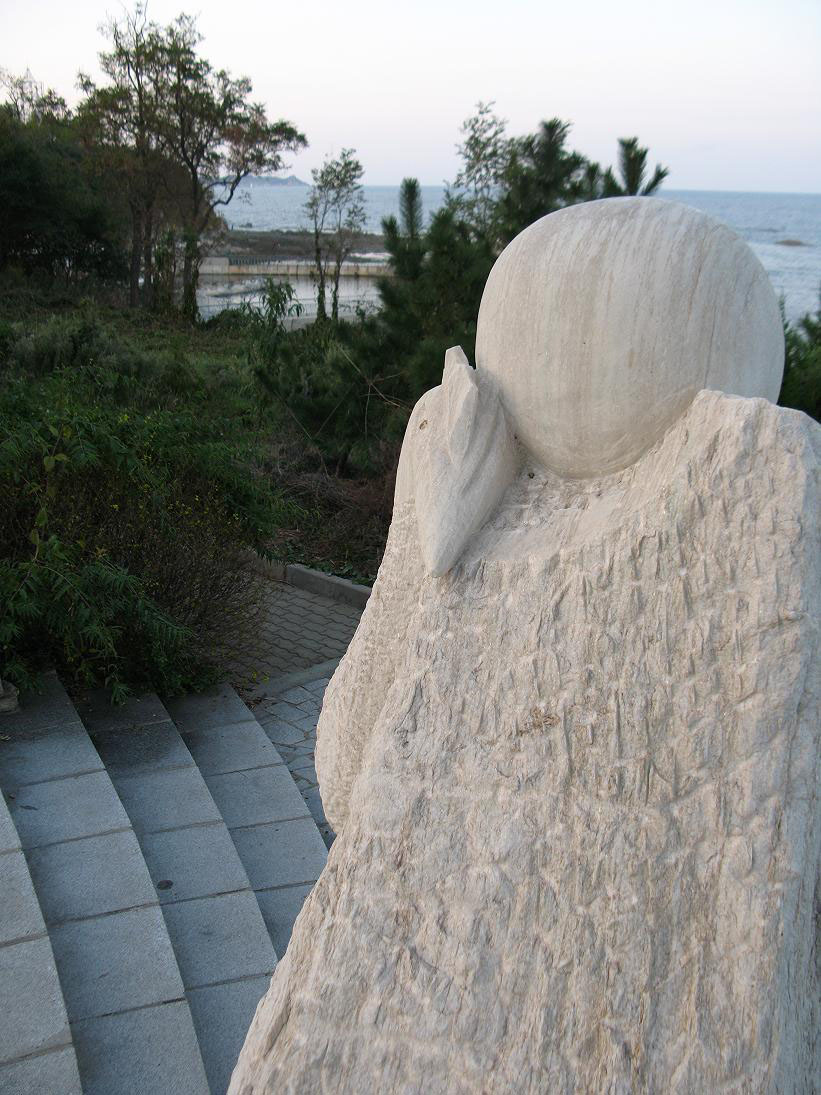 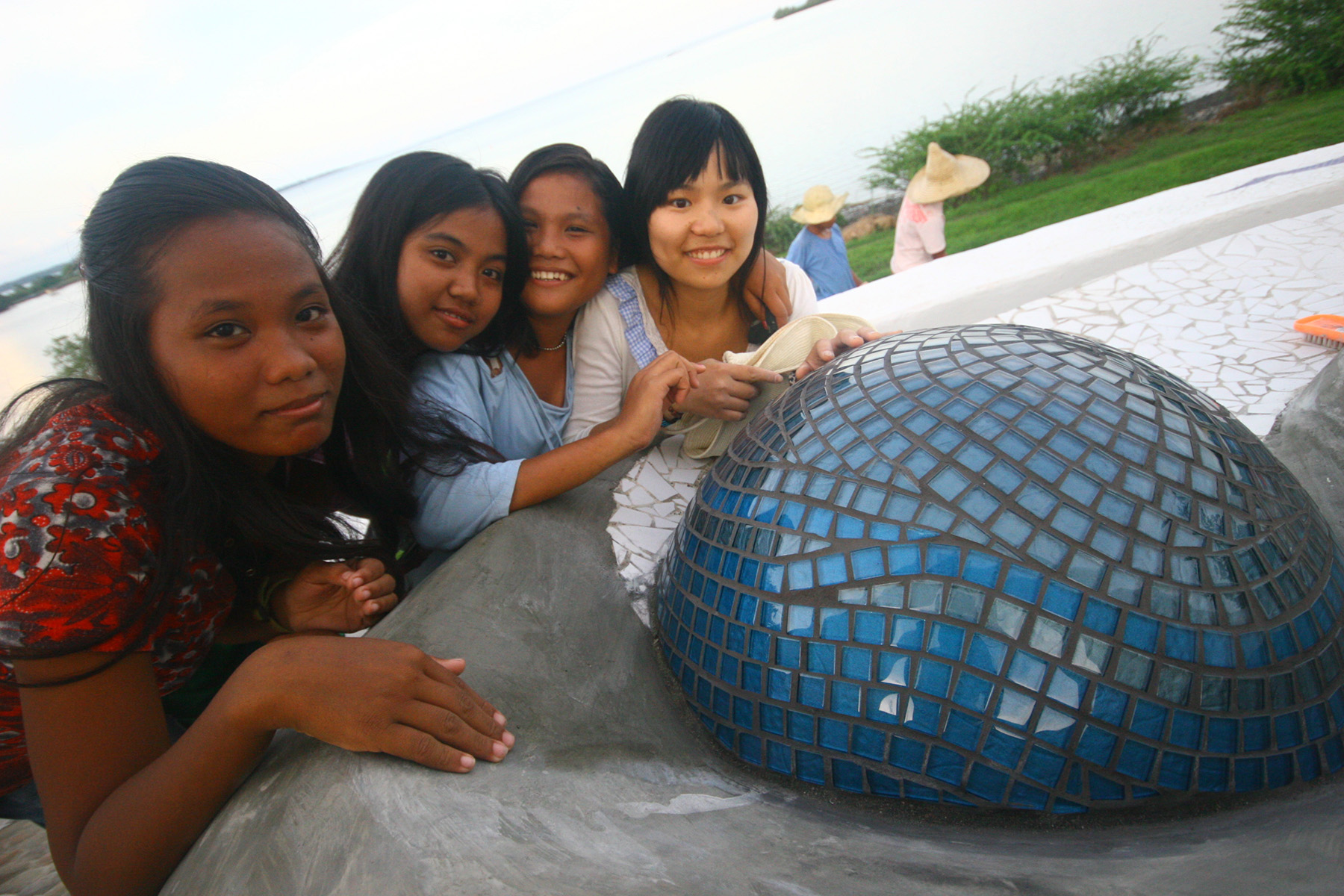 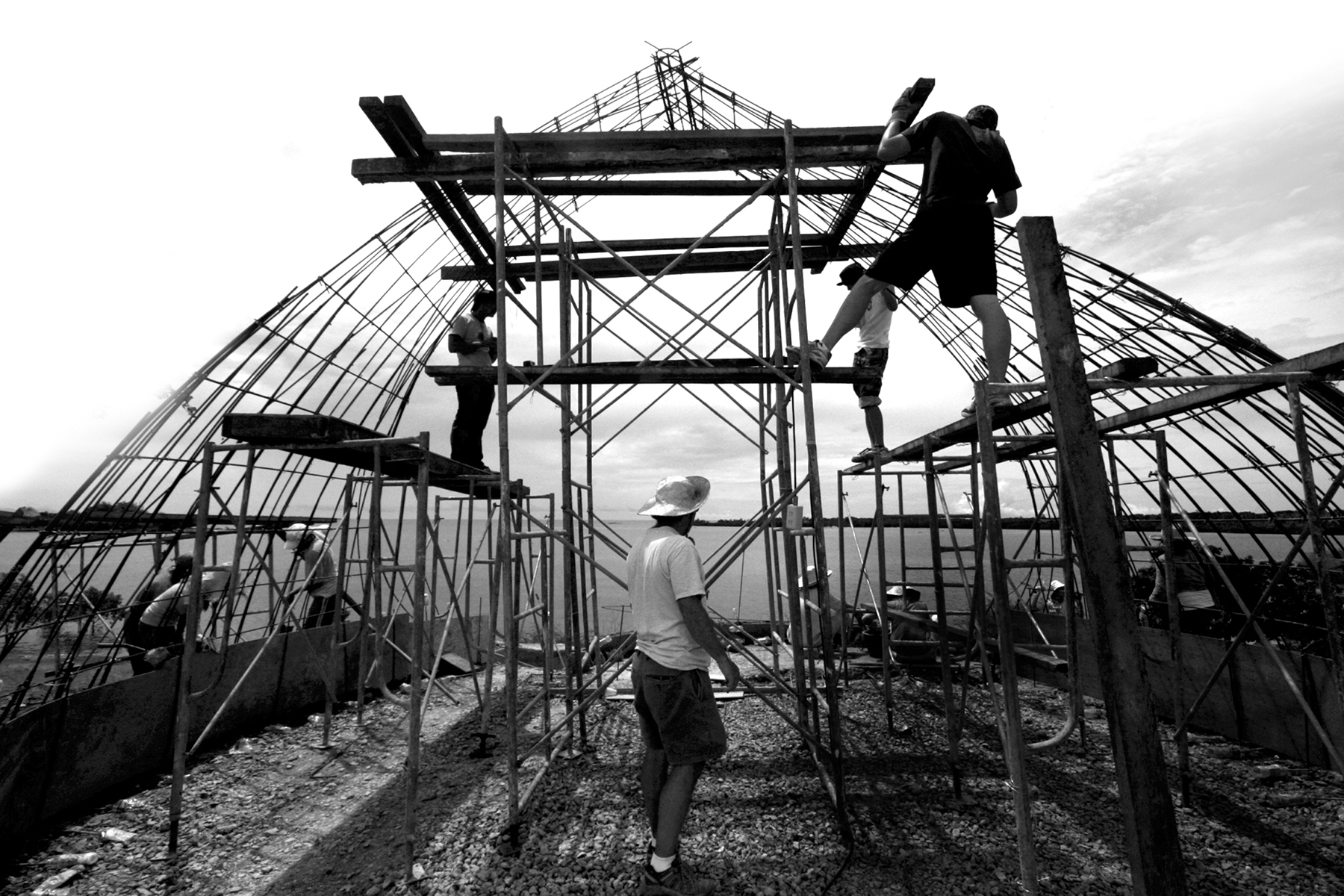 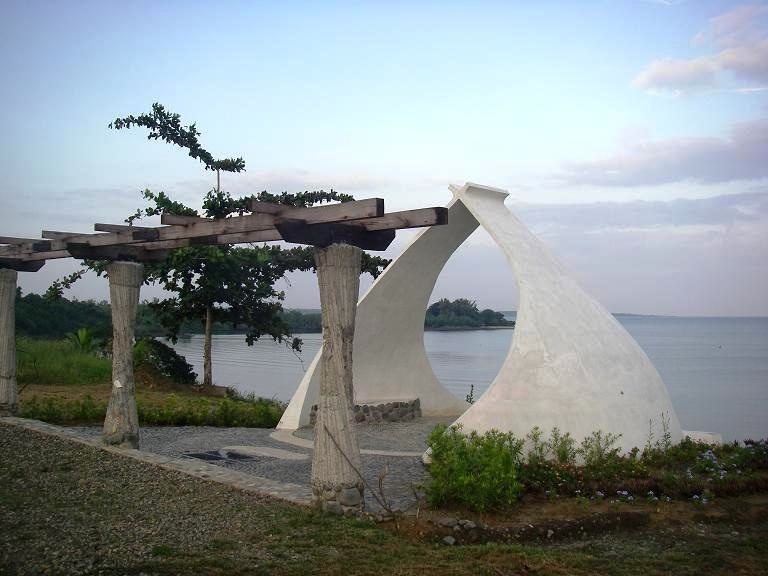 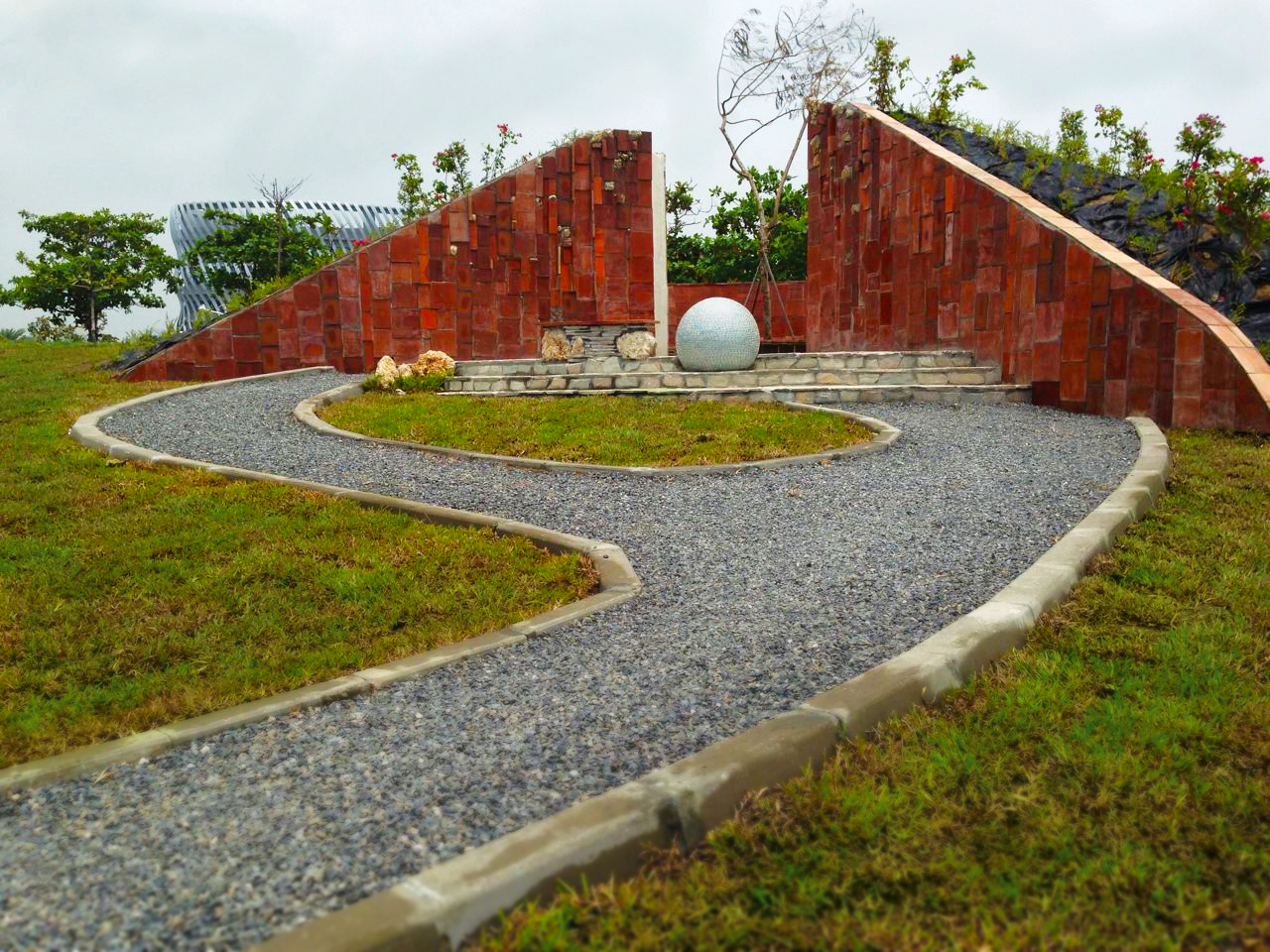 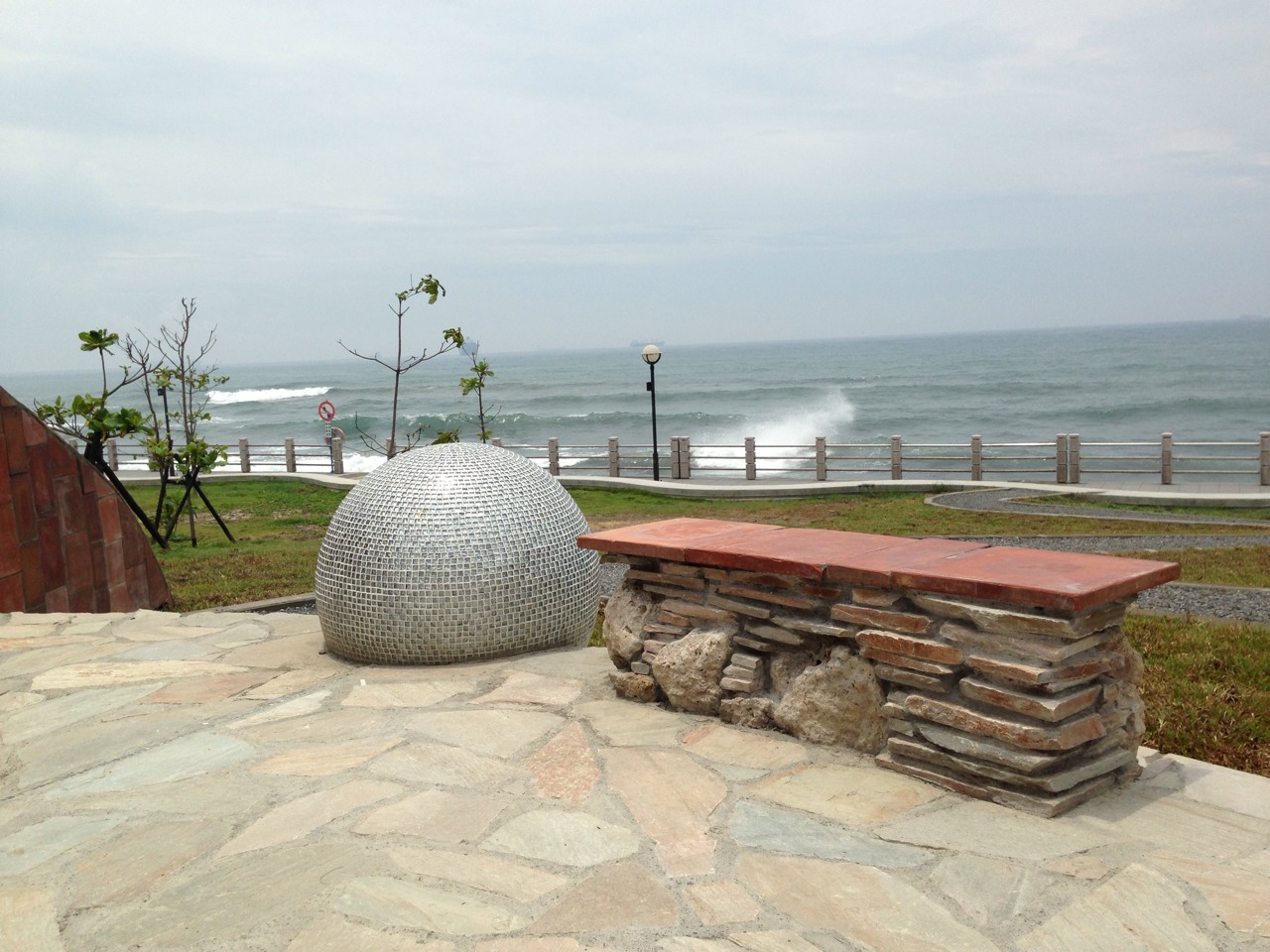 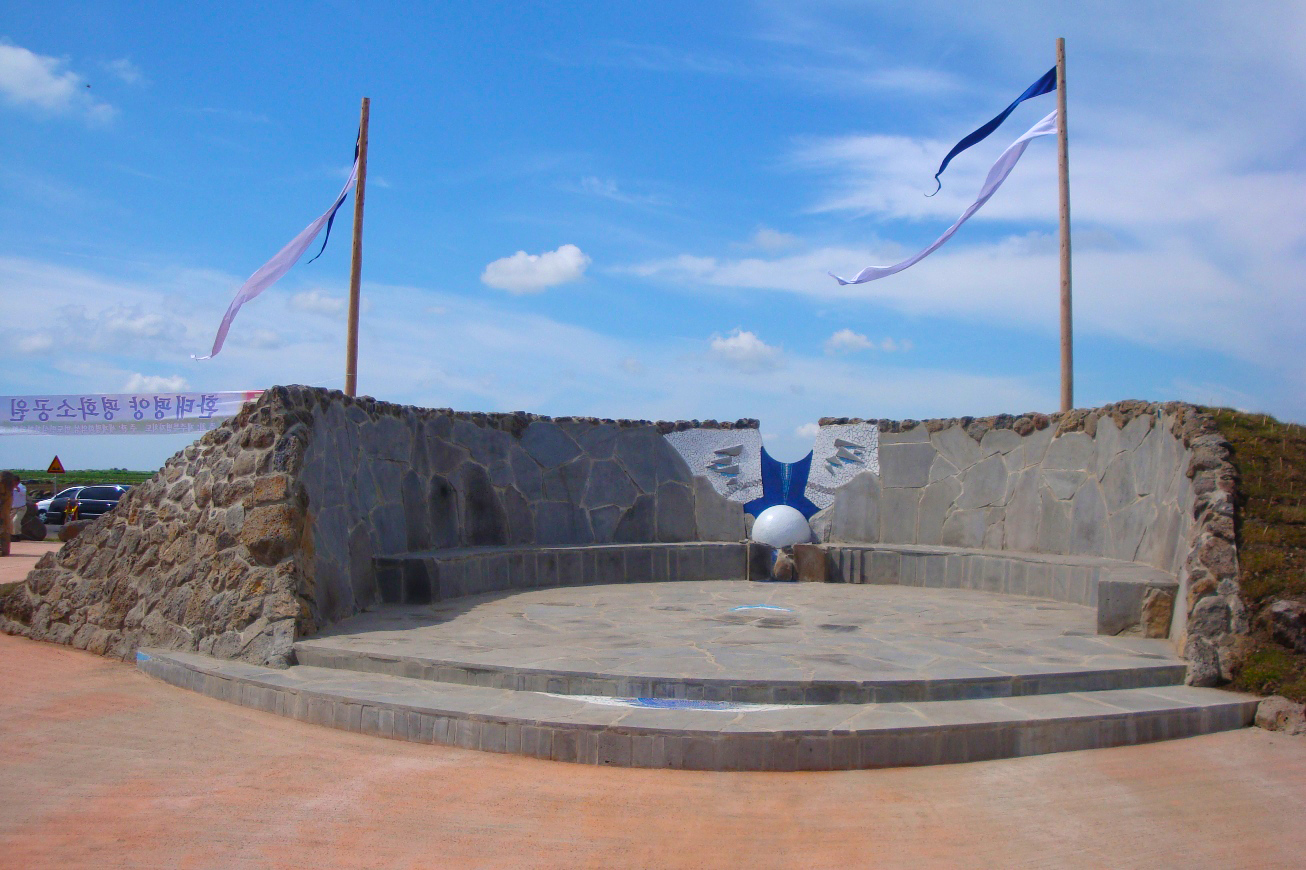 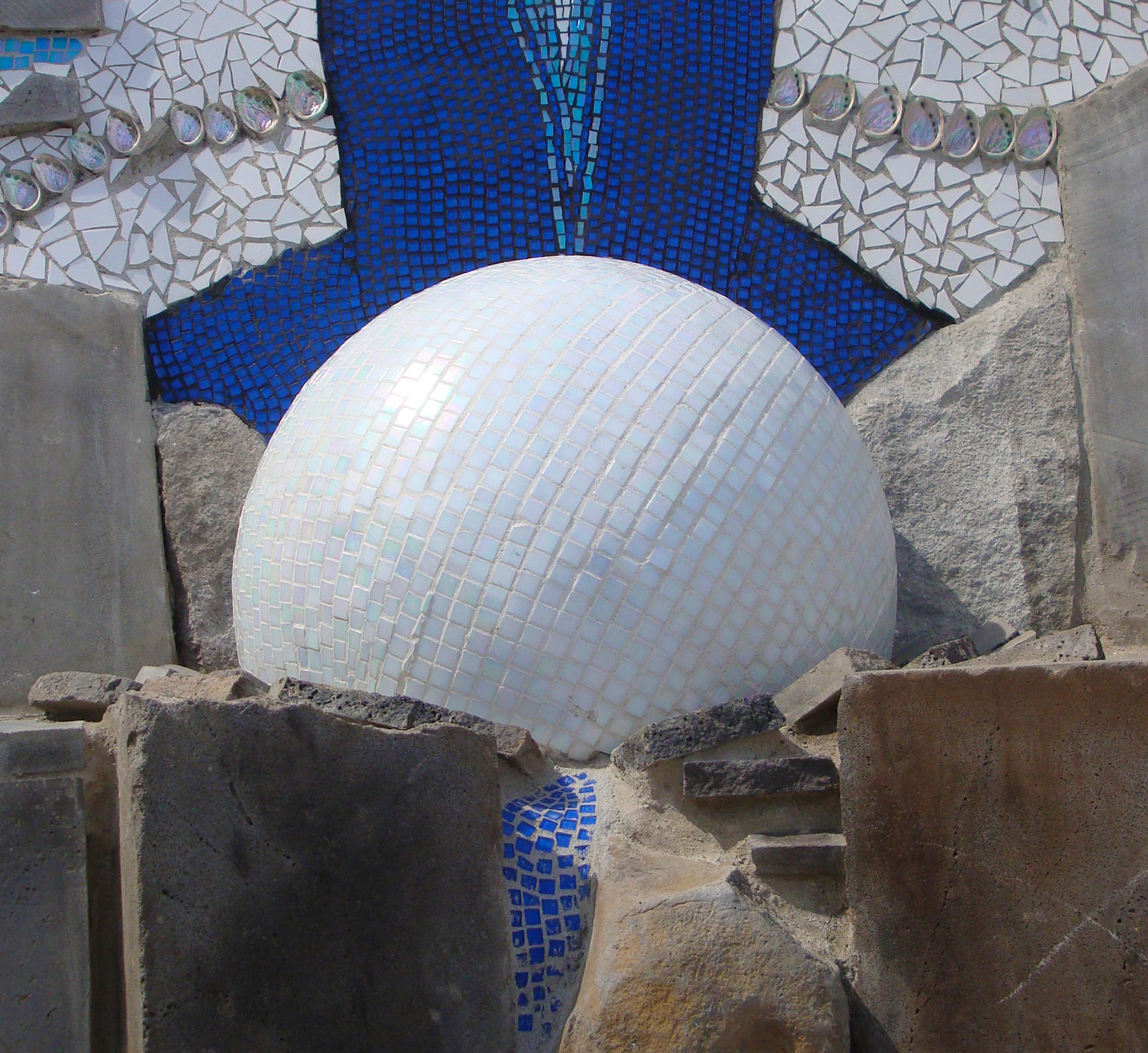 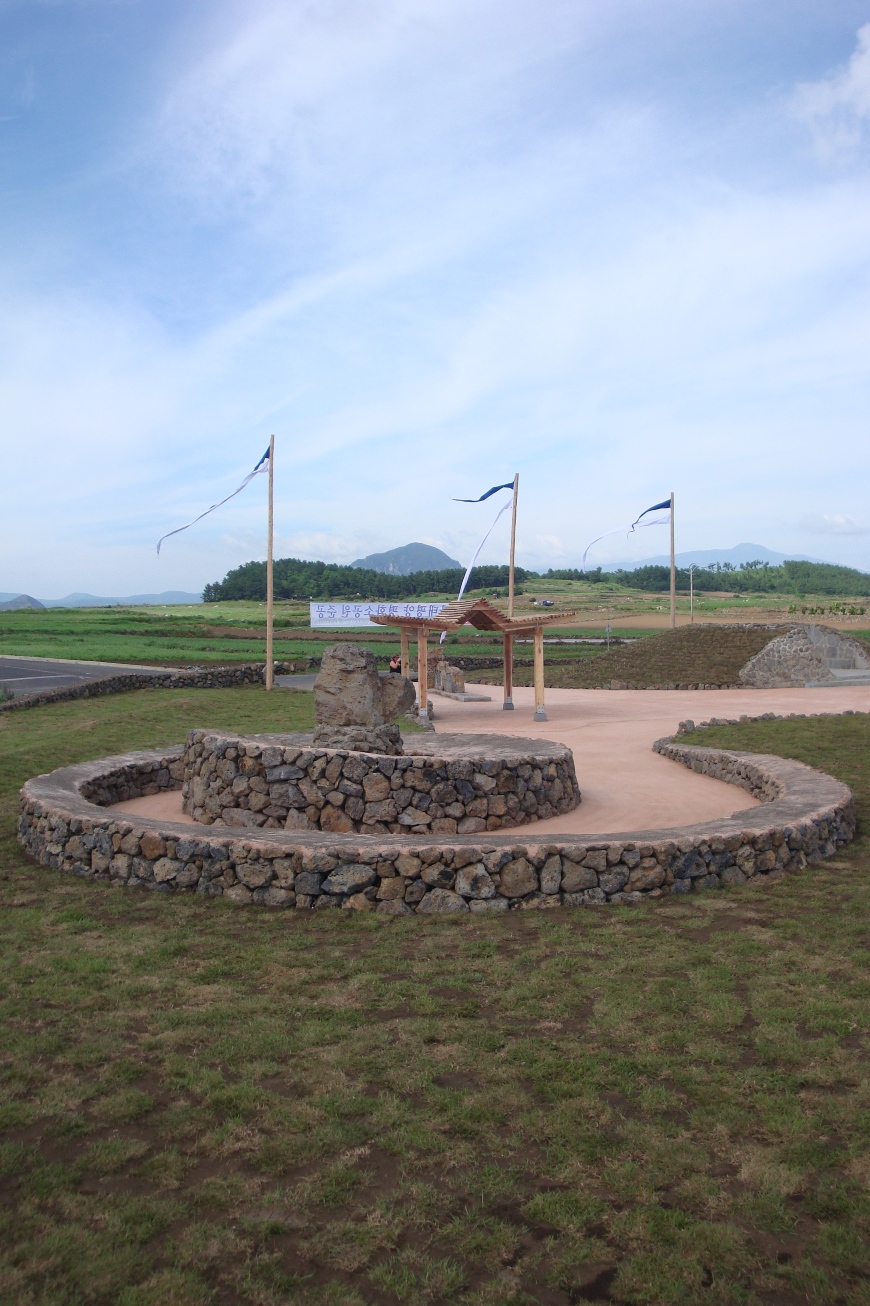 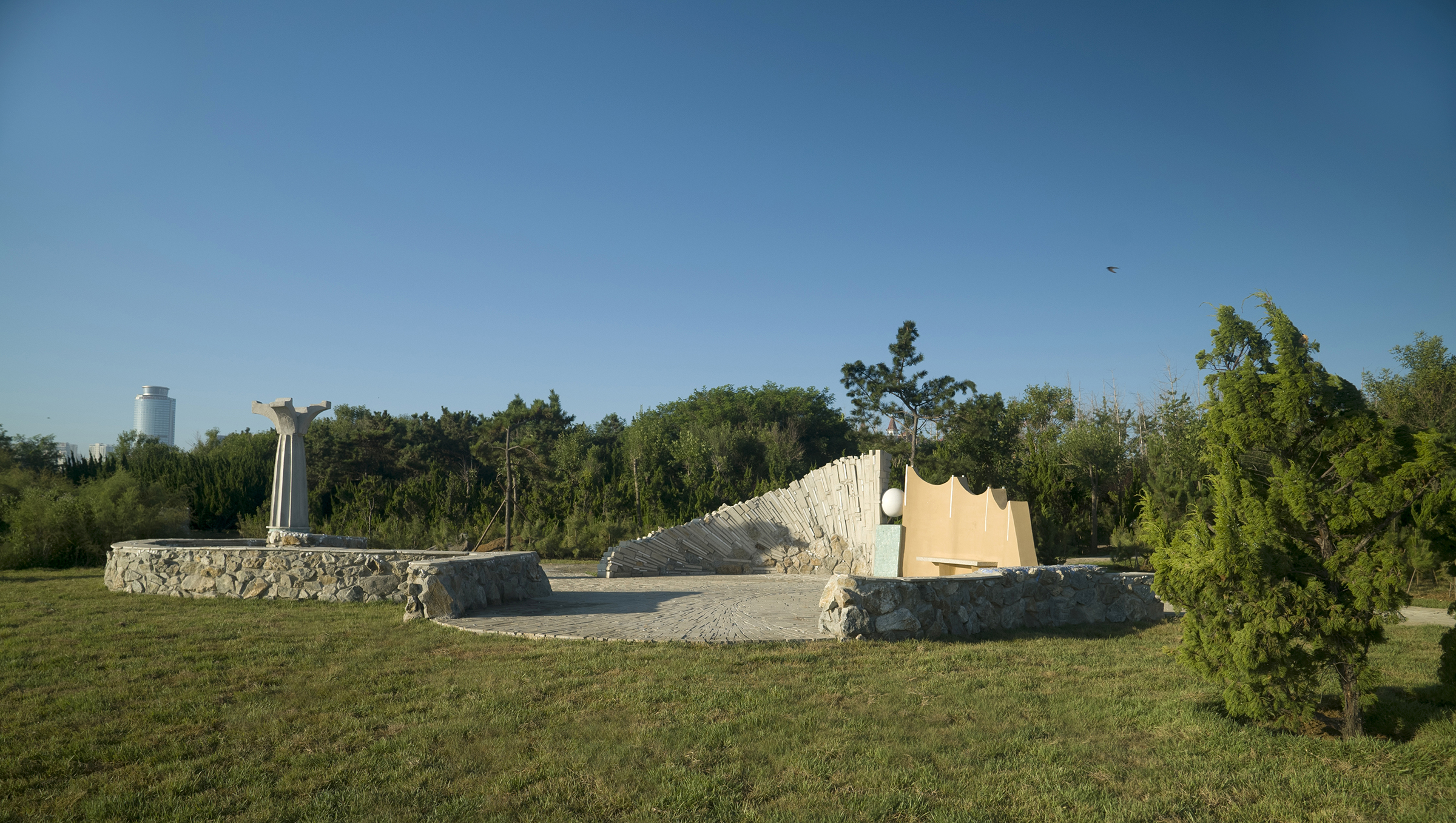 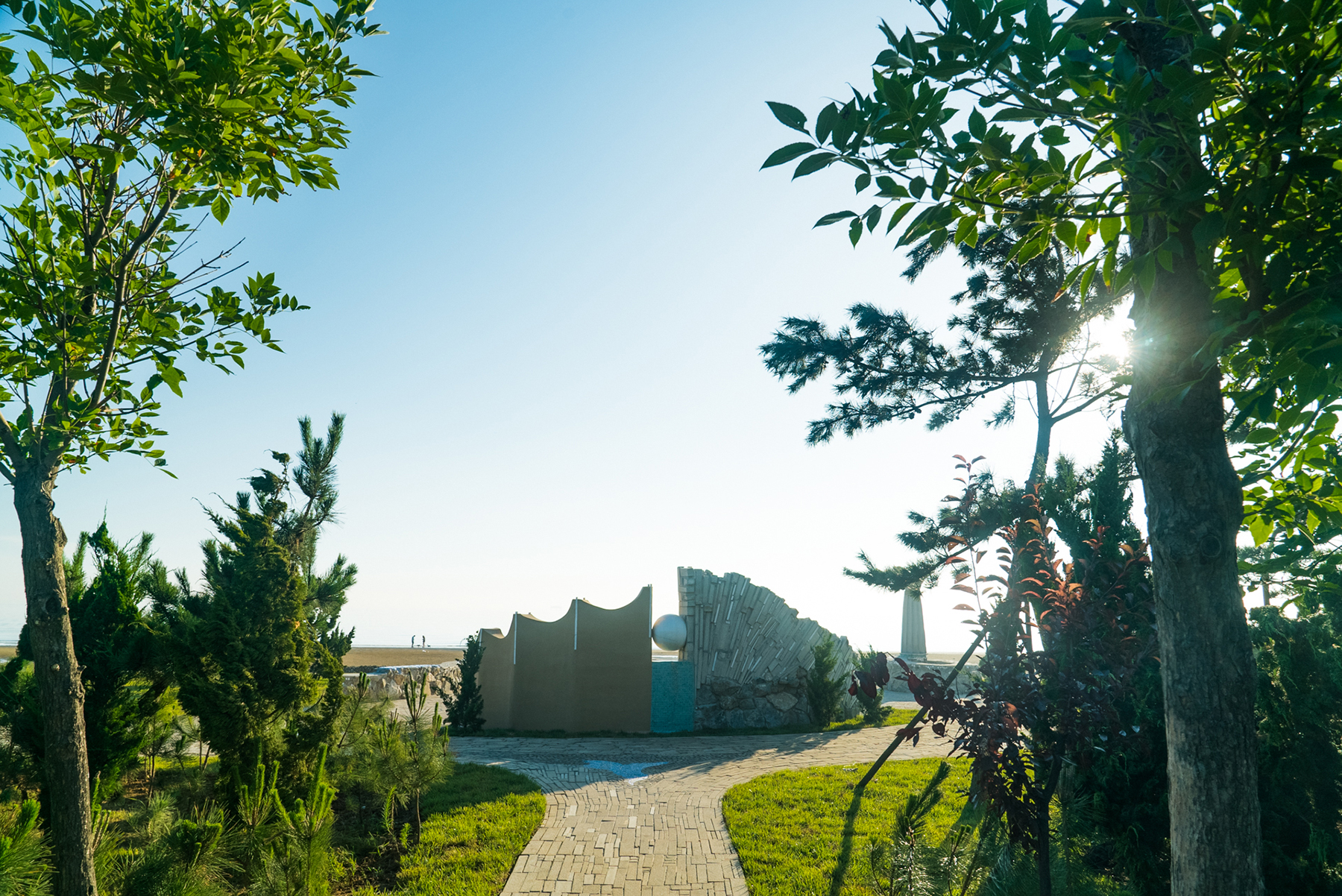 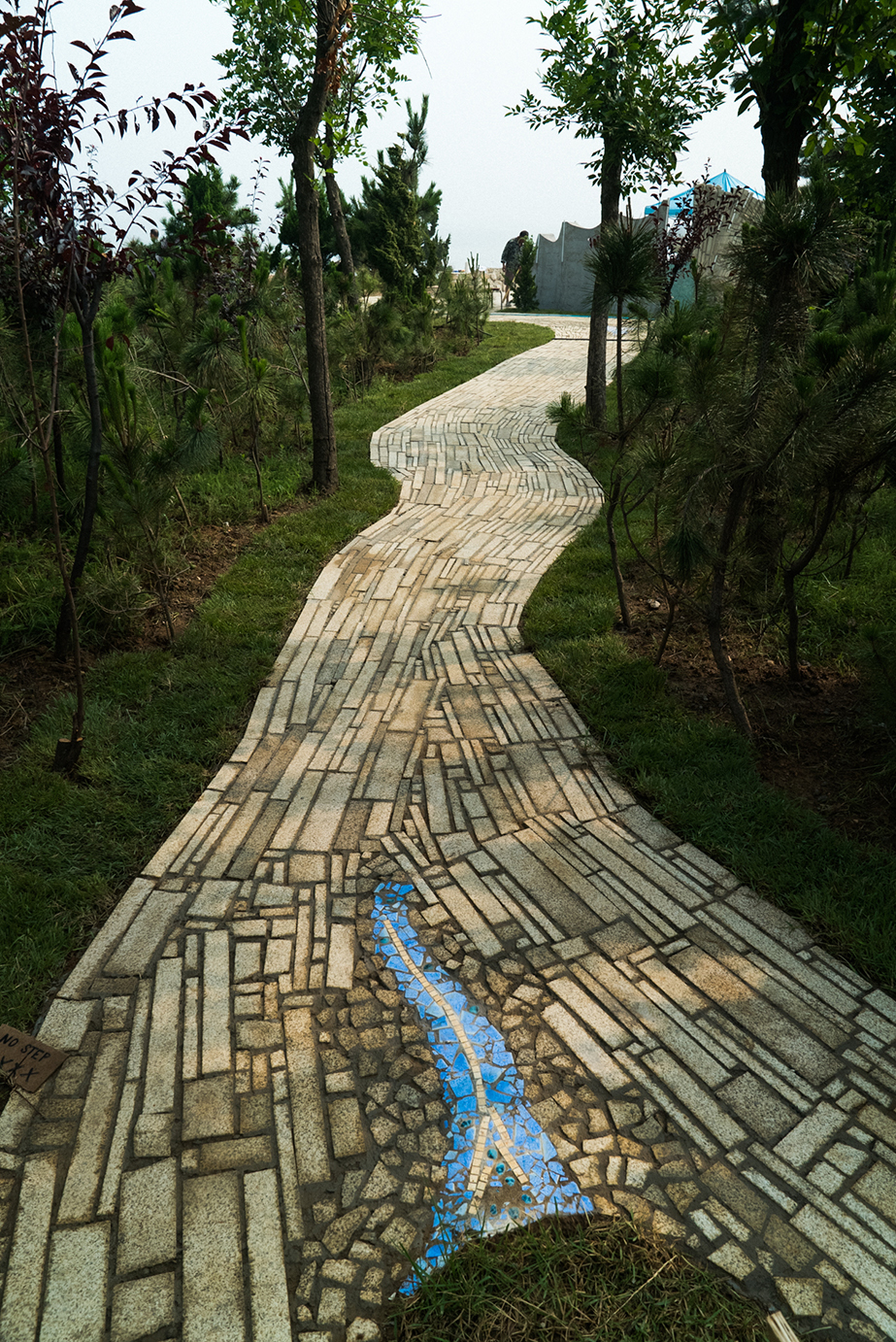