we welcome our prp friends

The PRP Friendship walk invites our diverse international community to come together in a friendly, healthy, and informal setting under the banner of friendship. We hope you will enjoy learning more about them, and please make sure to join us for the PRP Friendship Walk!

As our founder, James Hubbell always reminds us, “With friends, all things are possible.”

Taiwanese American Professionals
Fostering community and providing resources and programs that inspire and empower while emphasizing the preservation of Taiwanese-American identity. Learn More 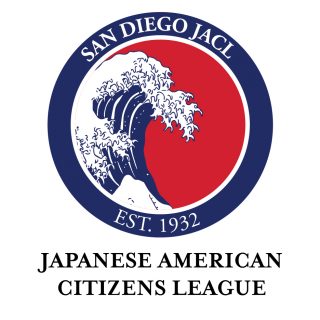 Japanese American Citizens League
Founded in 1929, the JACL is the oldest and largest Asian American civil rights organization in the United States. The San Diego Chapter was established shortly thereafter in 1932. The JACL monitors and responds to issues that enhance or threaten the civil and human rights of all Americans and implements strategies to effect positive social change, particularly with respect to the Asian Pacific American community.  Learn More

Asian Culture & Media Alliance
Asian Culture and Media Alliance, or ACMA was founded in 2013 by Asian American community activist and TV personality Cathlyn Choi. The organization serves to empower these communities through media arts, in a world where AANHPI (Asian American and Native Hawaiian/Pacific Islander) voices are under-represented. Learn More.

Jeju Special Self-Governing Province
The Jeju Self-Governing Province is located in the Korean Strait and is one of the seven locations of Pacific Rim Park. Its remote location far from Korea’s mainland left Jeju vulnerable to incursion by the nations of East Asia. This history of conflict has caused the people of Jeju to develop a deep dedication to fostering peace. Learn More.

California-Japan Sister Cities Network
CJSCN provides a network of resources, information, and events for the 100-plus sister city relationships that exist between the state of California and the country of Japan. Learn More.

Above: Volunteers work together to build the second Pacific Rim Park, “Pearl of the Pacific” in San Diego, 1998. PHOTO: Courtesy of Ilan-Lael Foundation