The doors of Abu Dhabi connect the small mountain studio in Southern California all the way across oceans, cultures, worlds, to a United Arab Emirates sheik’s palace. This connection came about by the architect Victor Bisharat picking up a book in 1984, and being inspired by the work within.  He was moved to seek out and commission the artist to construct the 18 interior and exterior doors of his palace design.

To find the artist, Victor went to the Triton Restaurant in San Diego which is featured in the book, and asked the staff who had done the artwork. Only then did Victor learn the whereabouts of the mountain studio and artist.

Bisharat wanted the doors to be like Arabic coffee, rich and lavish. He also suggested not trying to incorporate religion into the doors, because it would be too complicated. To understand better the distant world these doors would serve, poetry was read. Knowledge of the rich Eastern culture and history was amassed through verse. This knowledge was then incorporated into the design of the doors. Legends and traditions pertaining to the space and function beyond the door was considered and incorporated to try and establish a universal understanding and appreciation of beauty. Nature and animals were a common theme in the poetry and culture, and served well in forming this universal connection.

To design the doors took six months, to construct them another six. Over a dozen craftsmen converged on the studio, combining their knowledge of wood, glass, and metal to bring these physical and spiritual connections to life. The result is a collection of pieces that work to transcend the distinctions of distance and background, and work instead to bridge cultures through beauty.

Read more about The Doors of Abu Dhabi 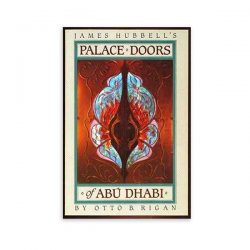 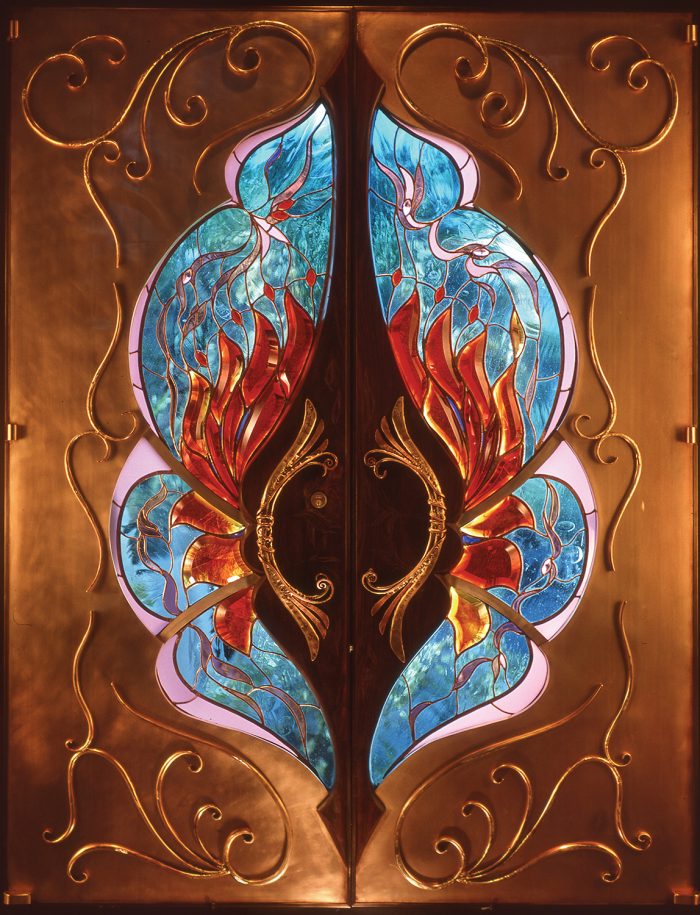 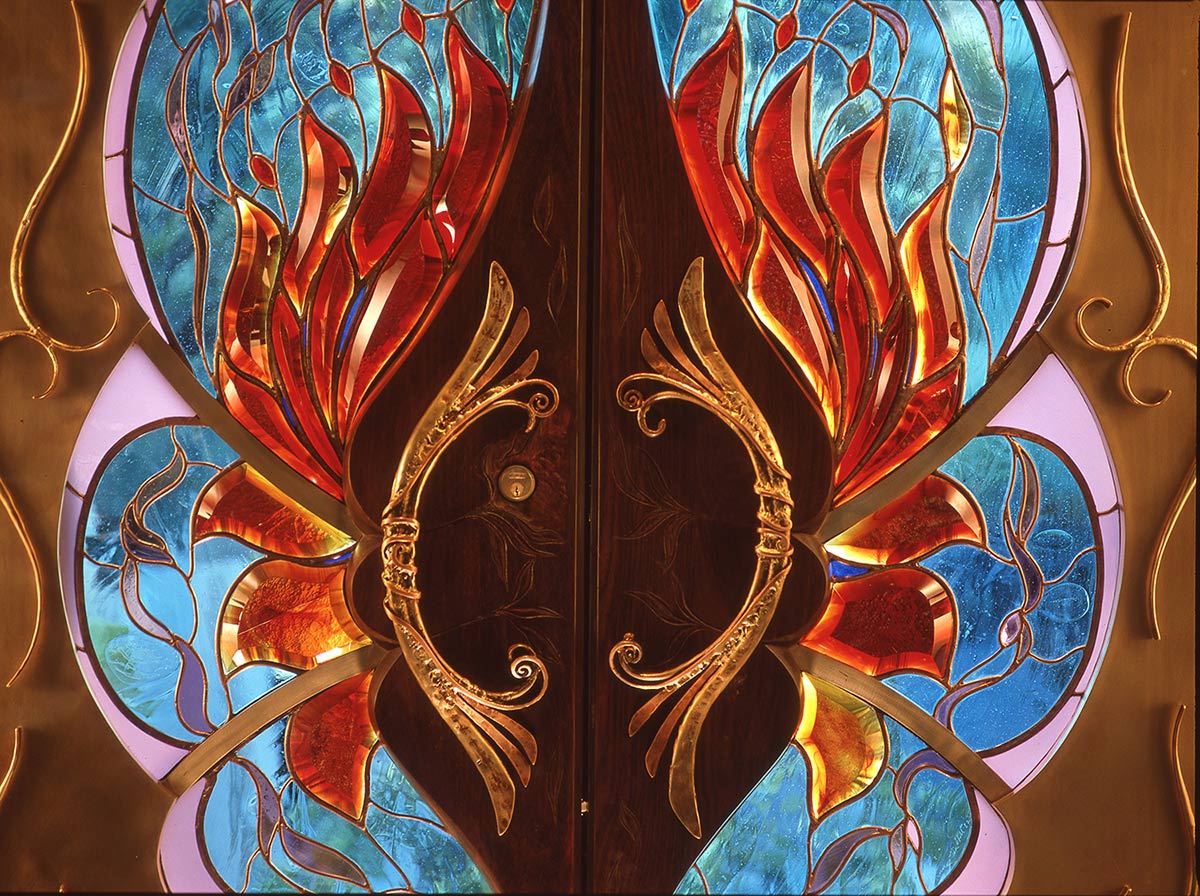 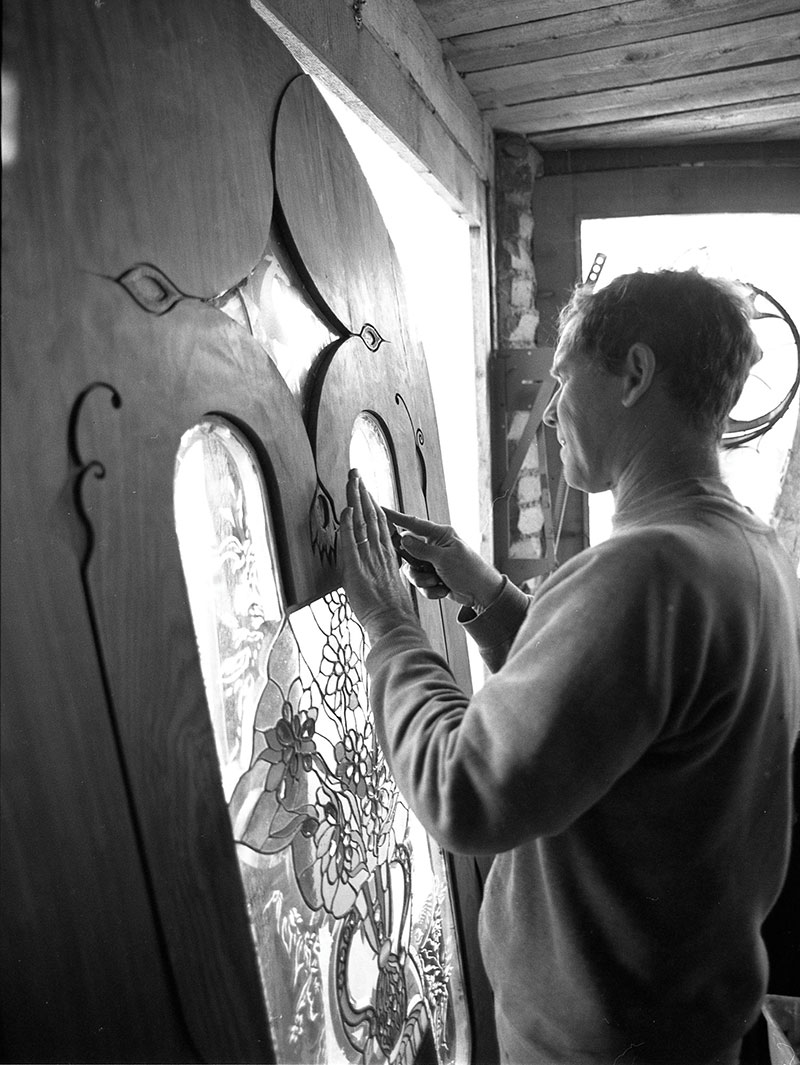 James Hubbell carves on a door 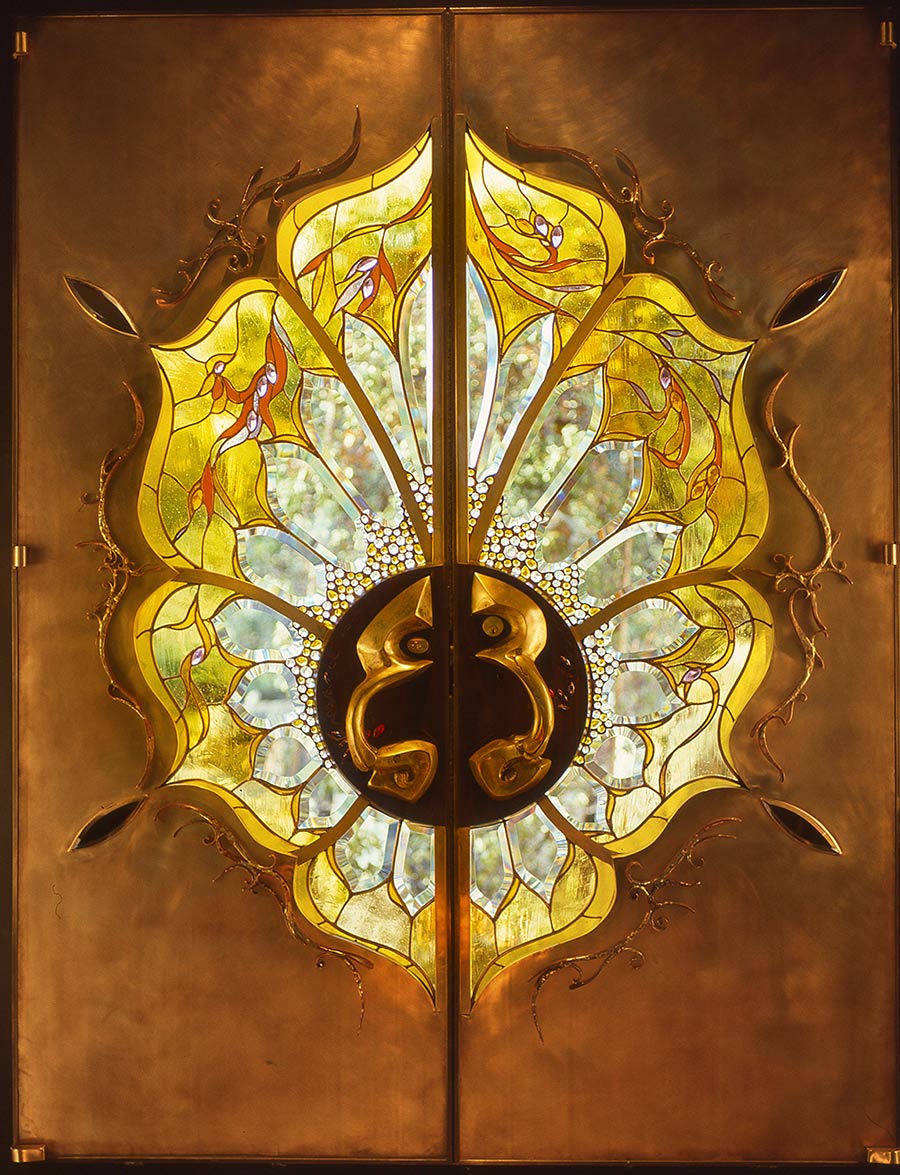 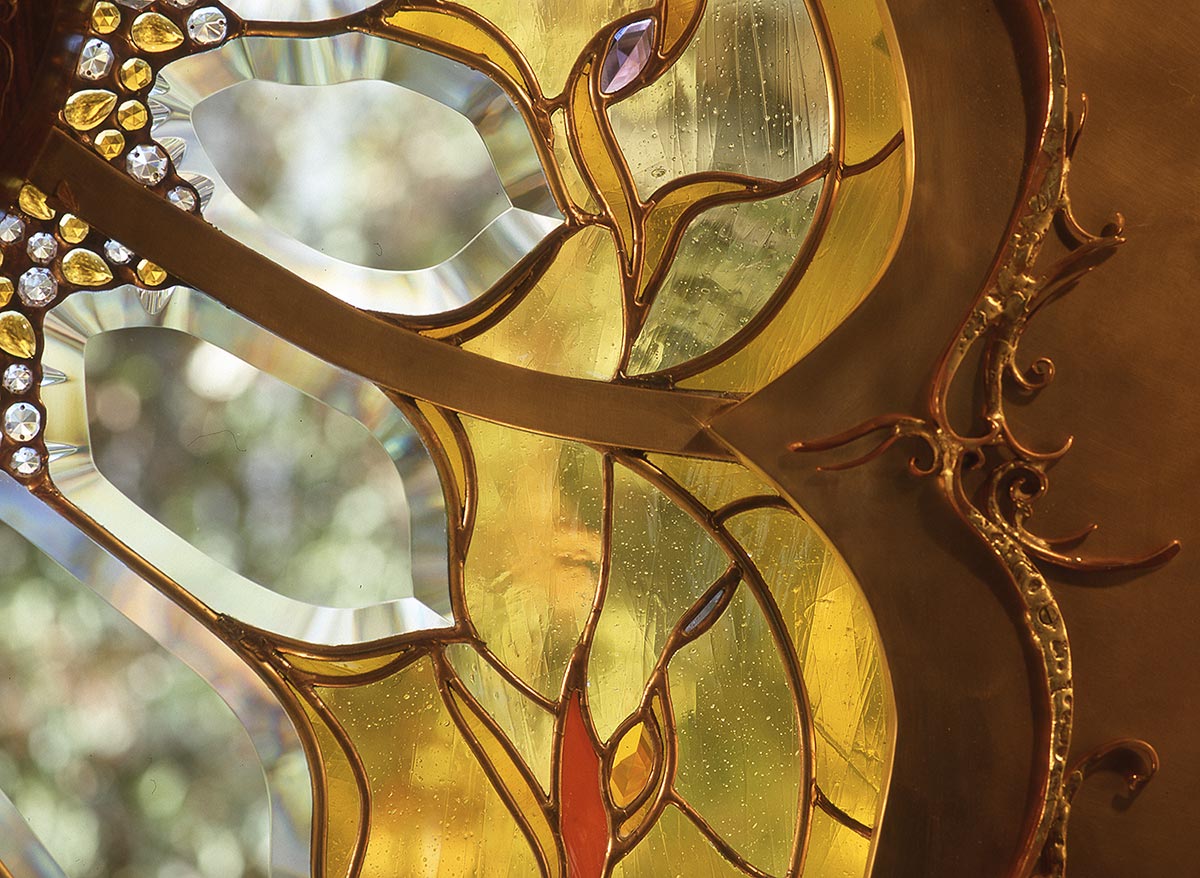 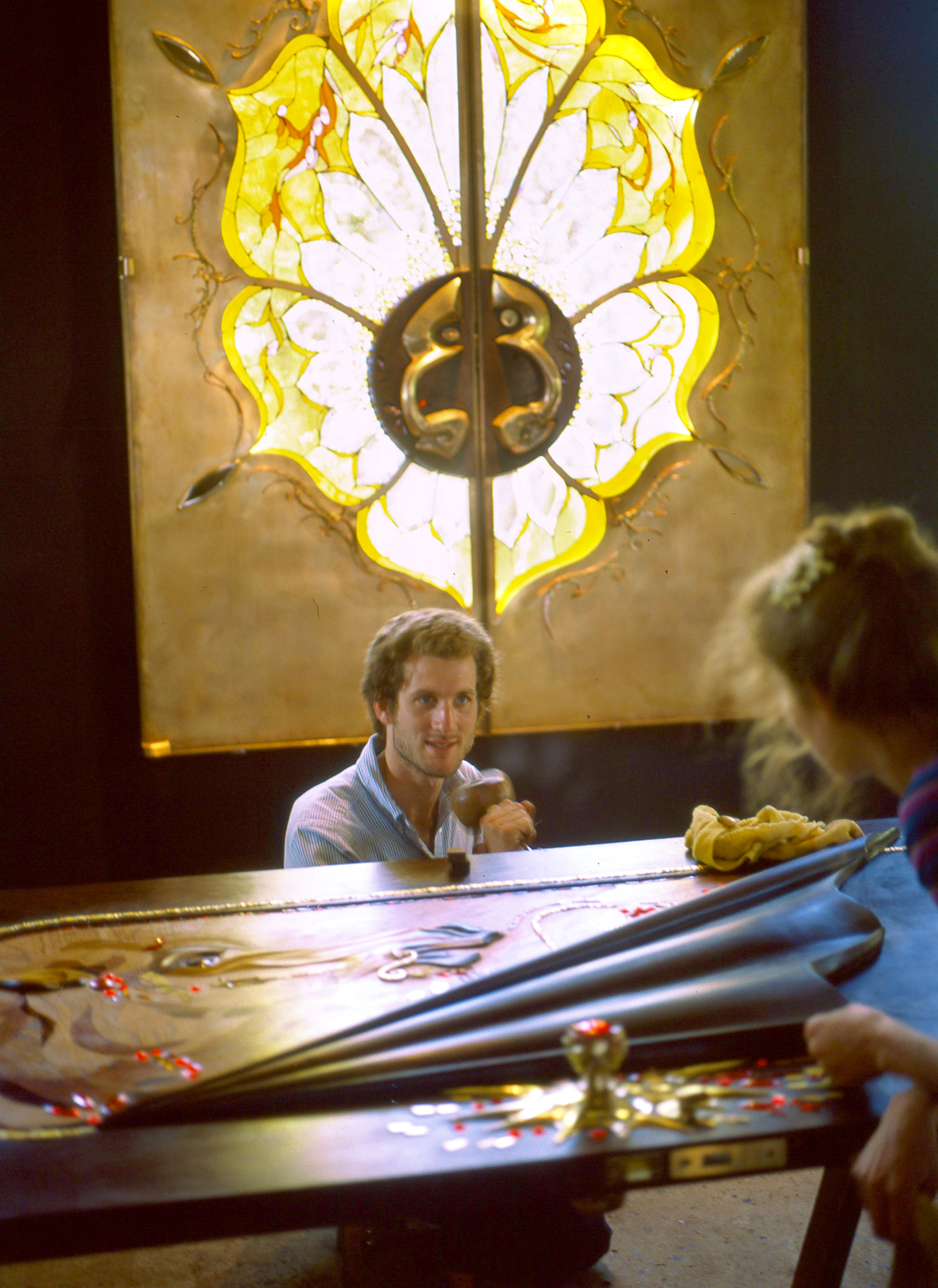 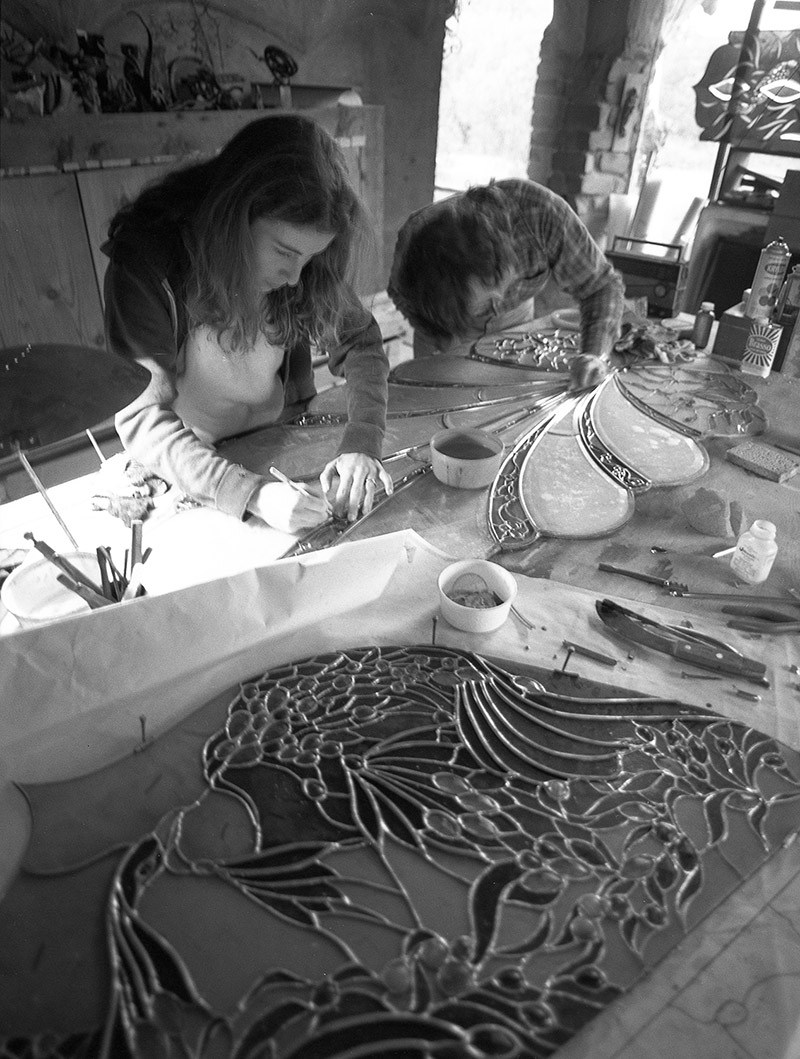 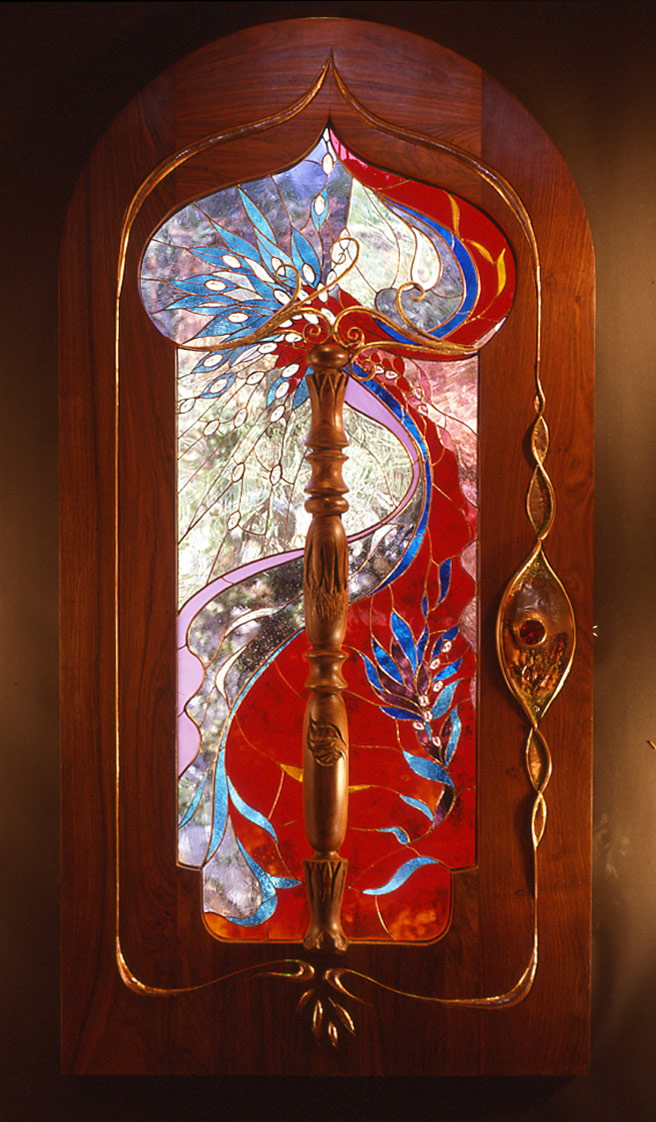 Fine teak wood was used for the doors 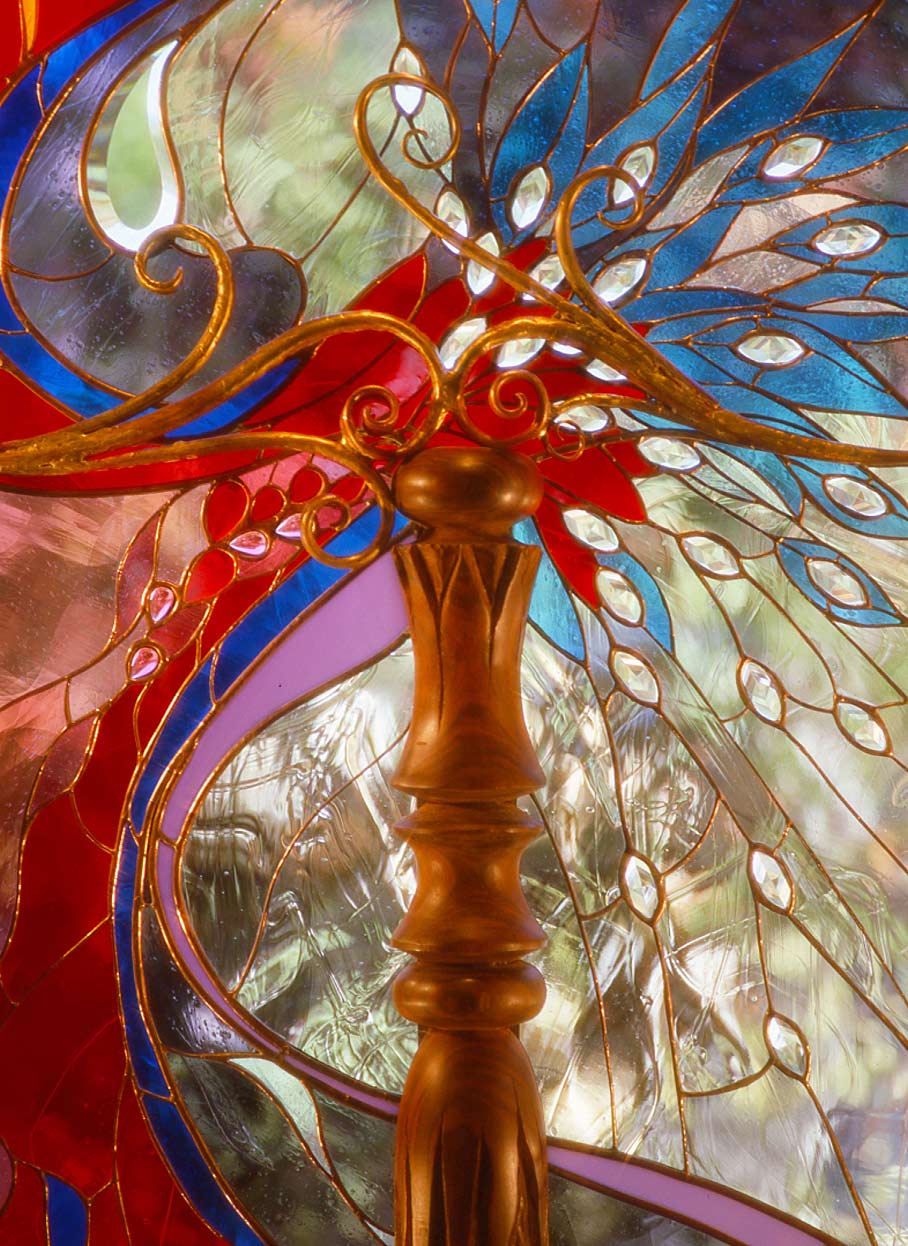 Detail of door and glass elements 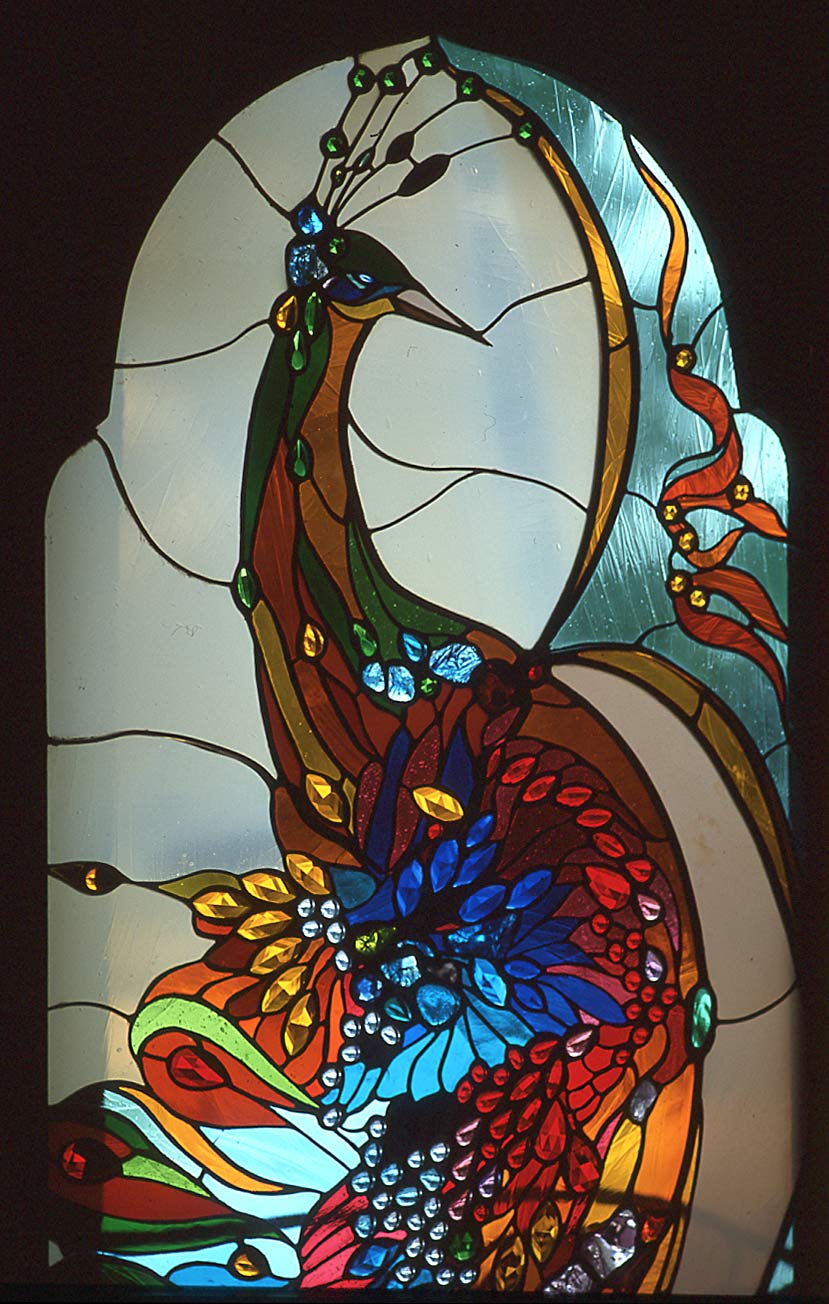 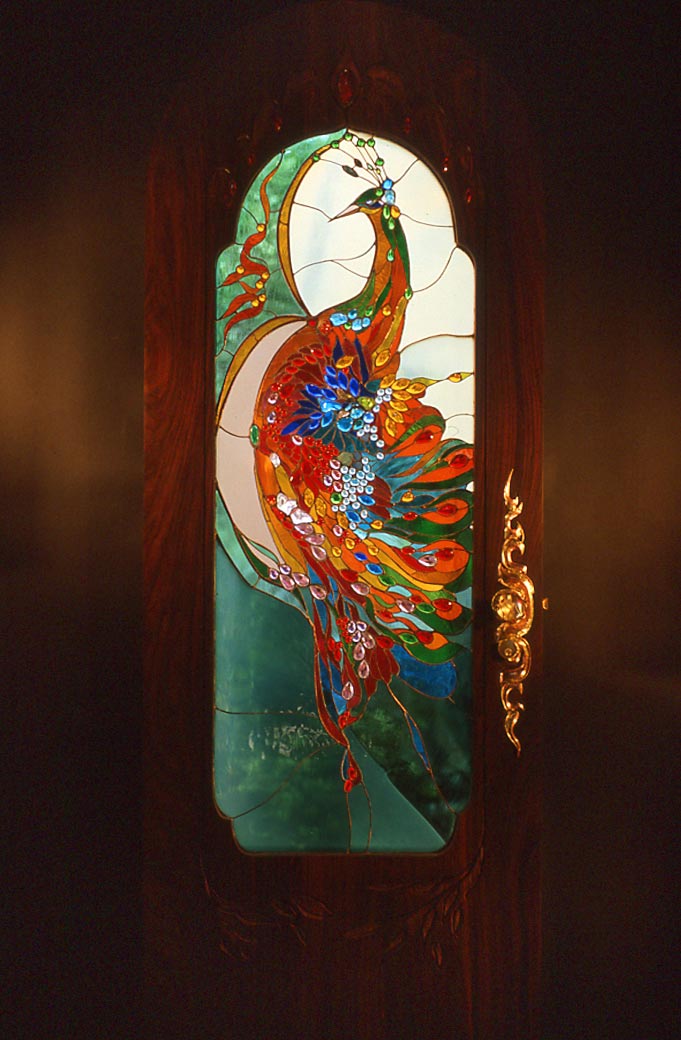 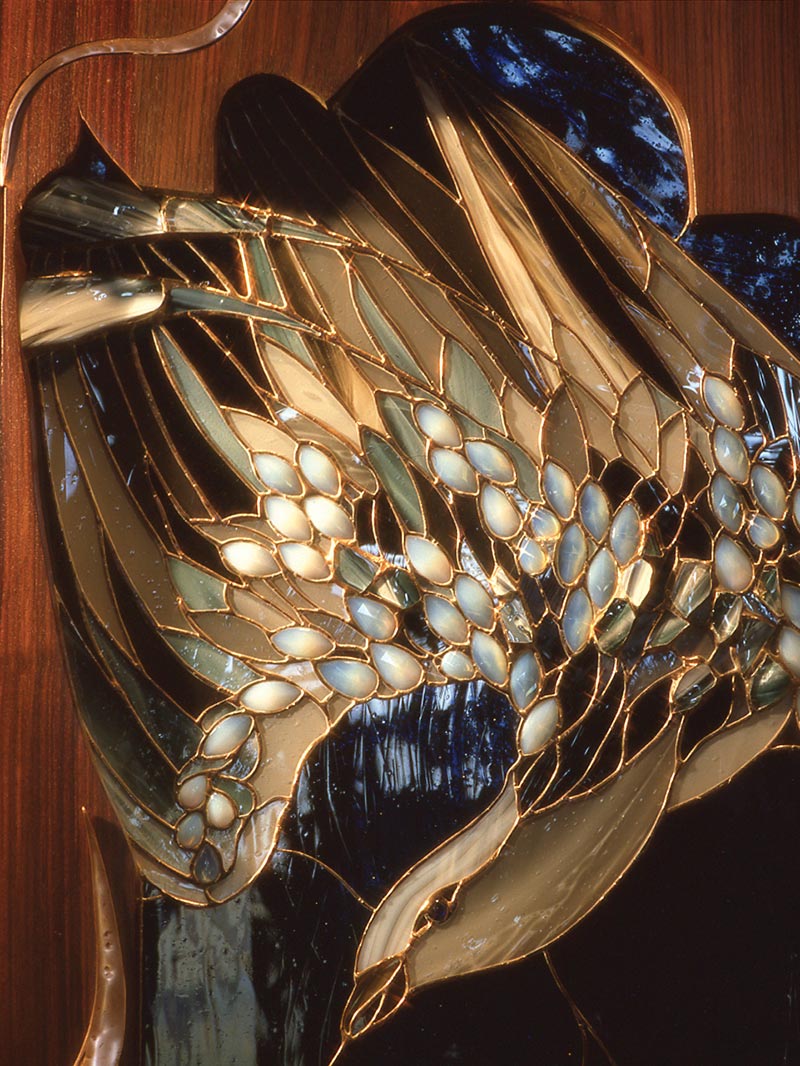 Gardens and wildlife were inspiration 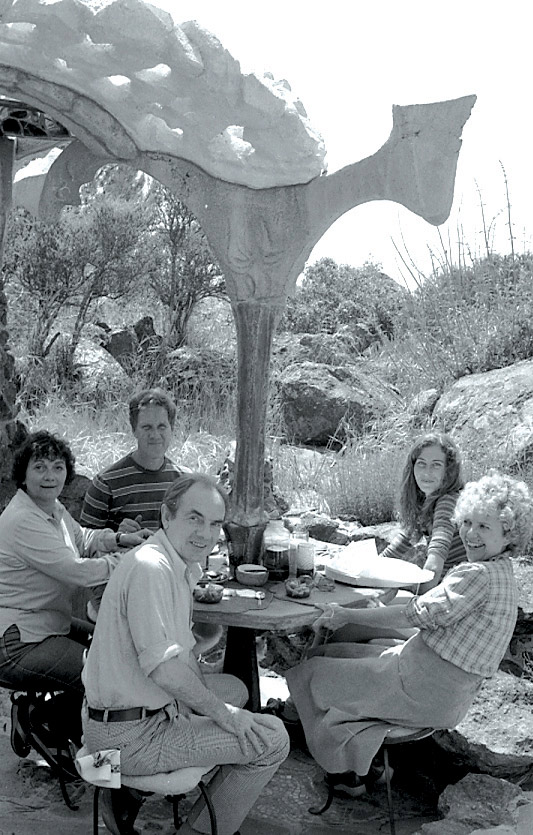 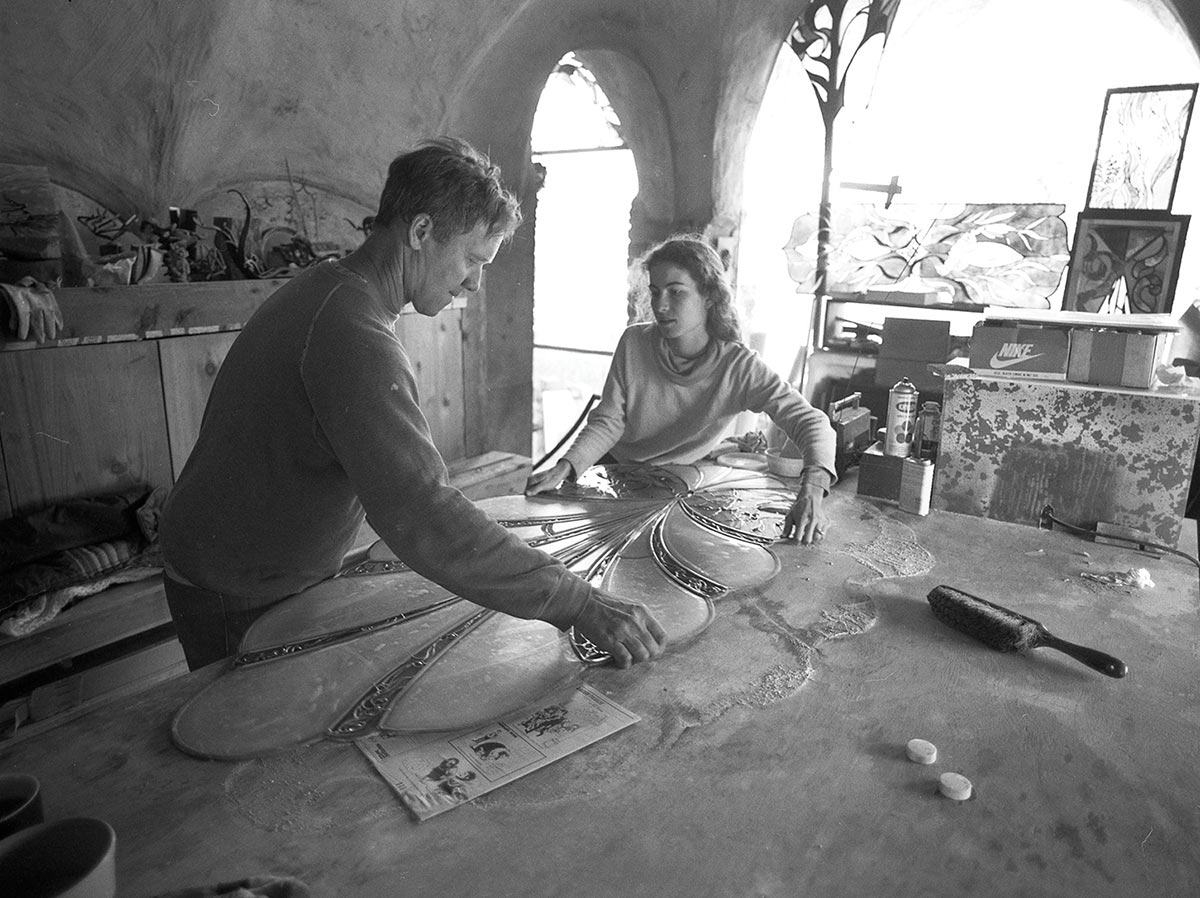 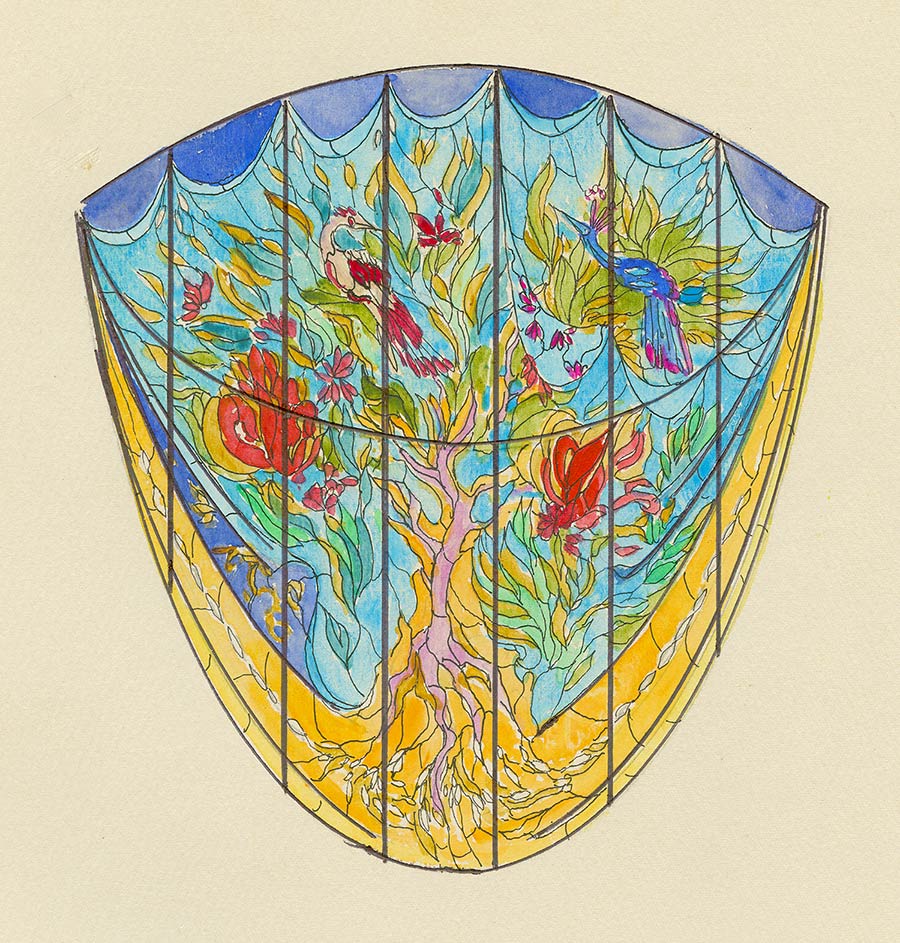 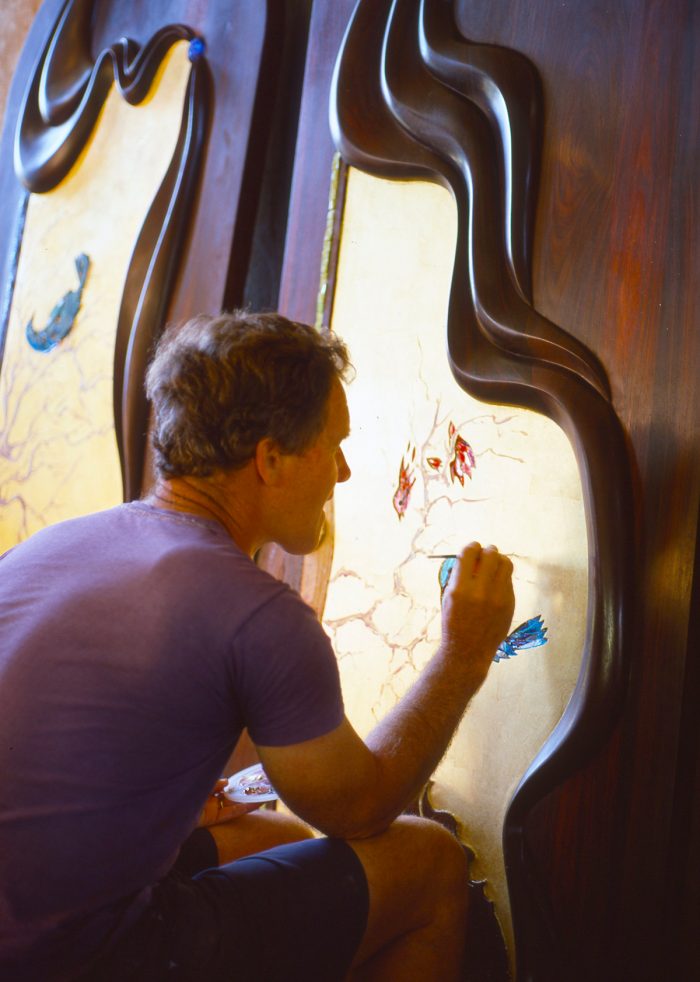 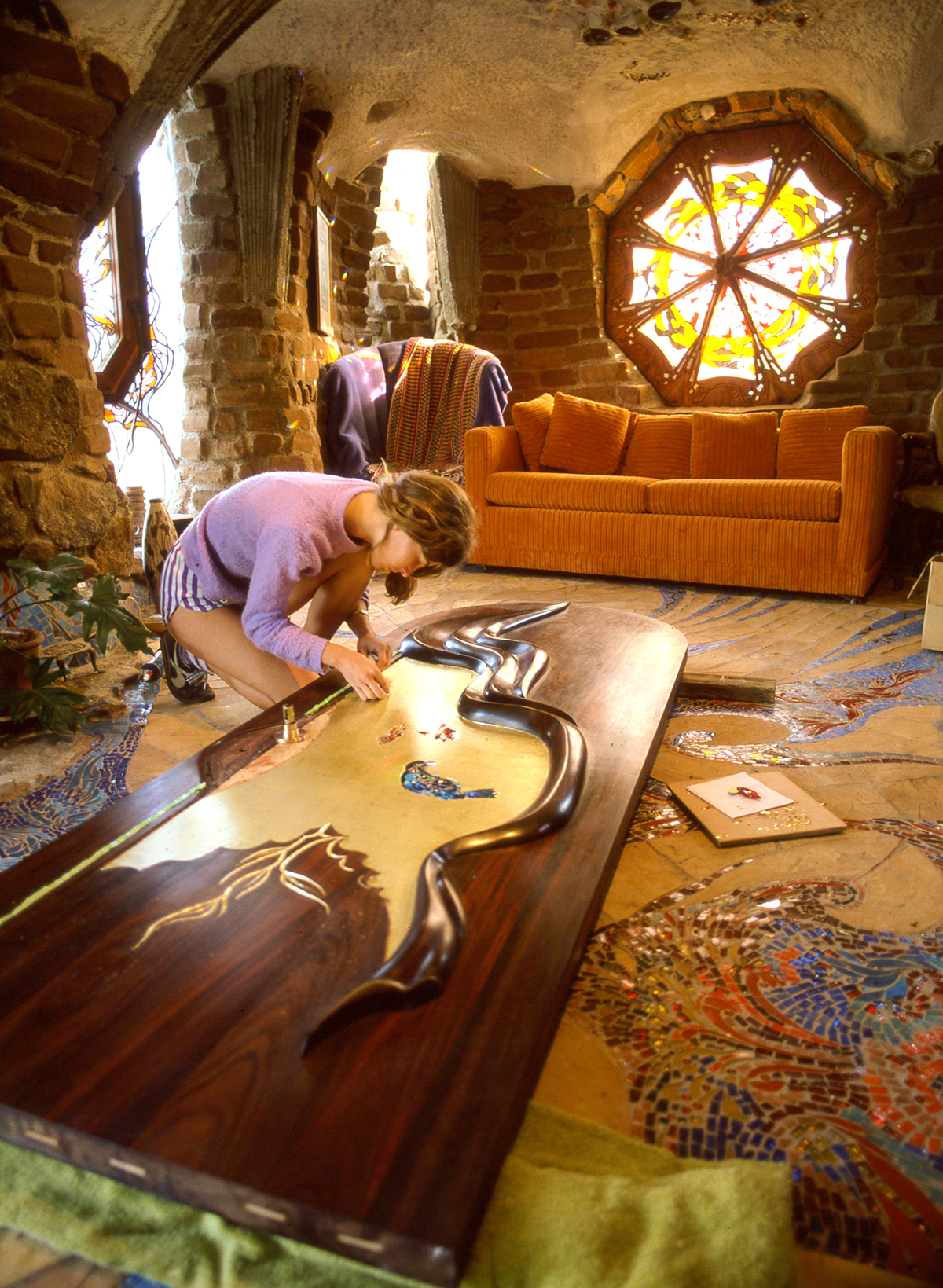 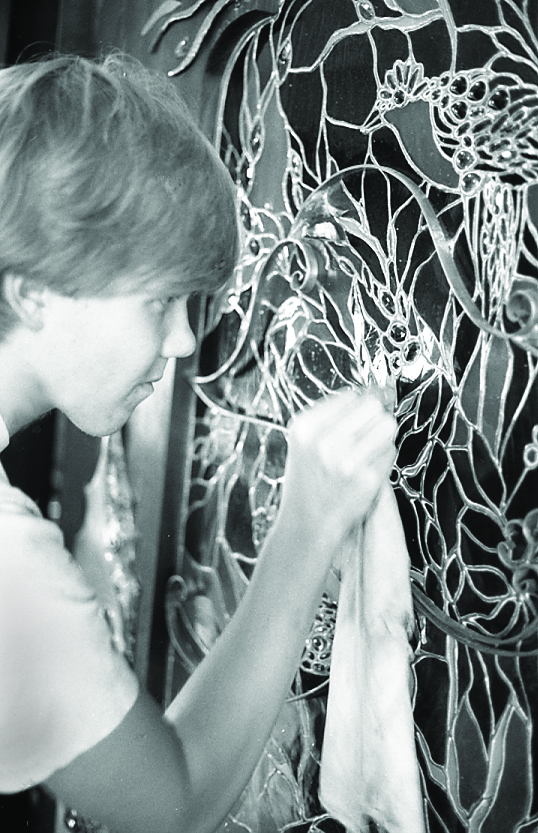 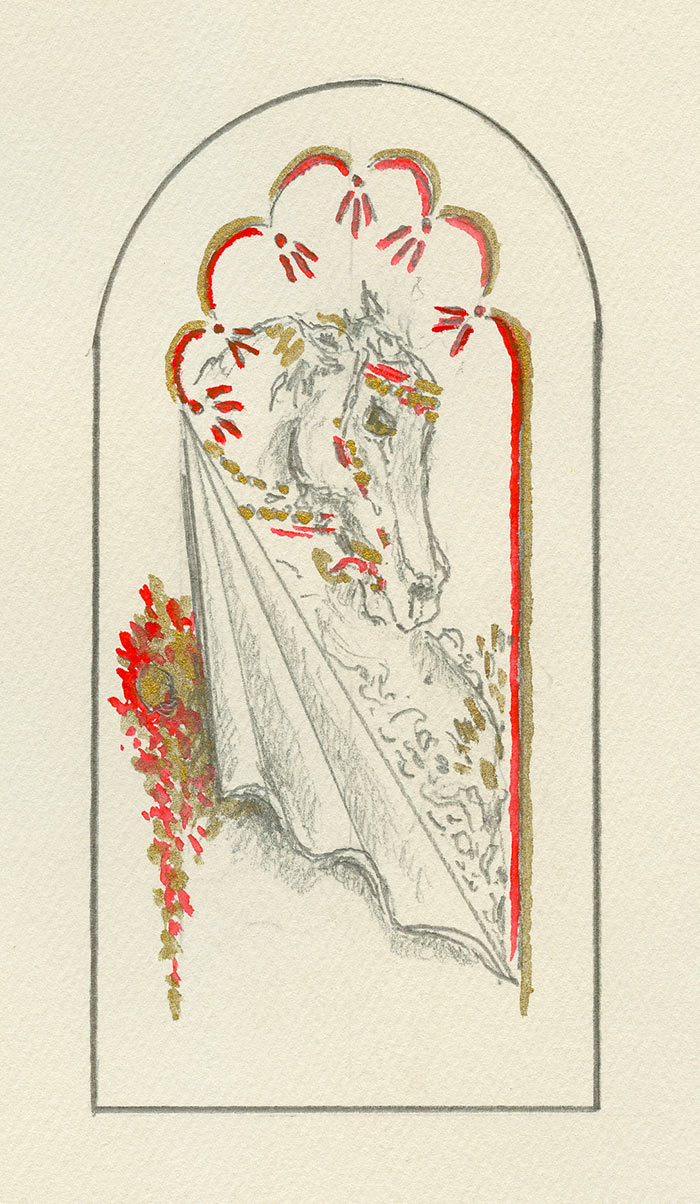 Sketch of a door design 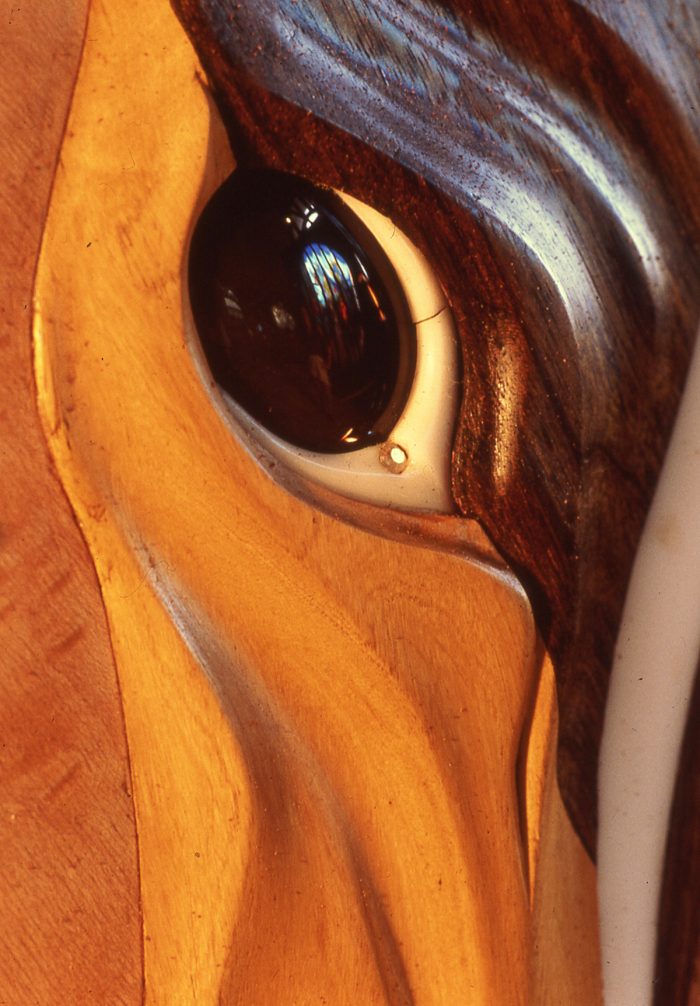 Close up on horse head 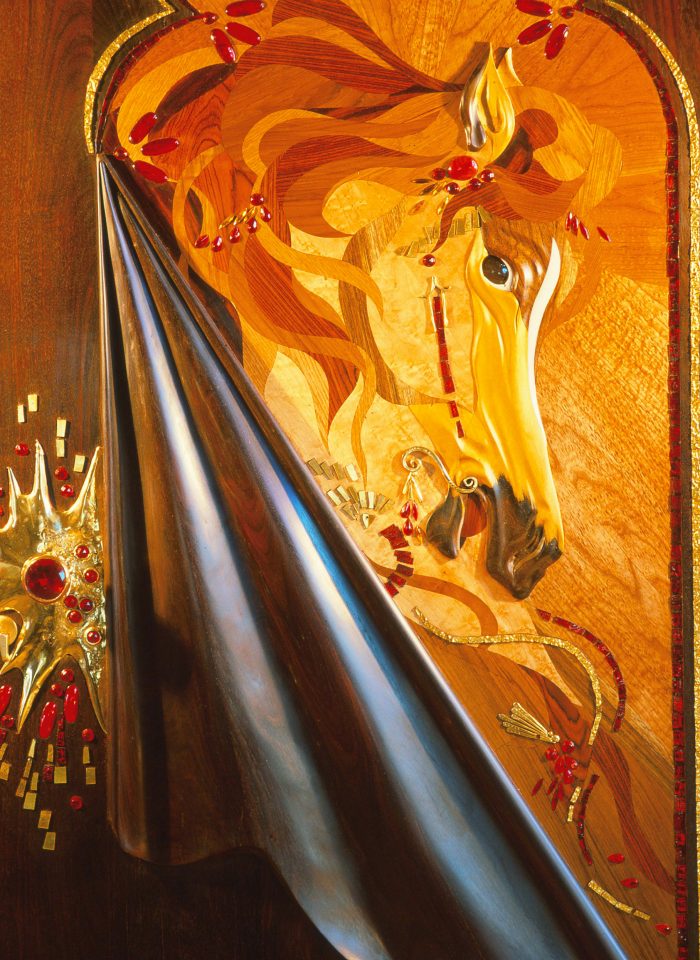 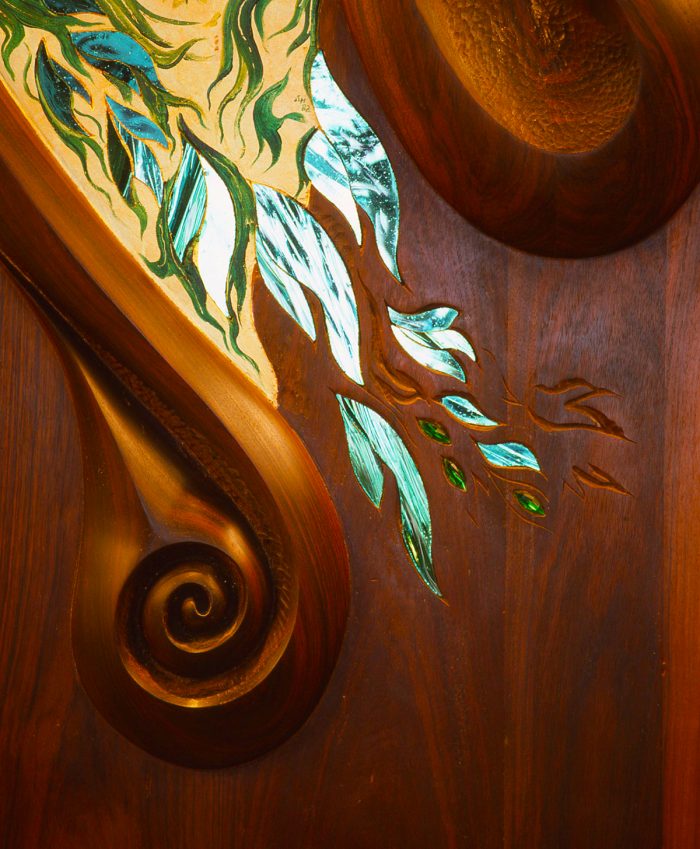 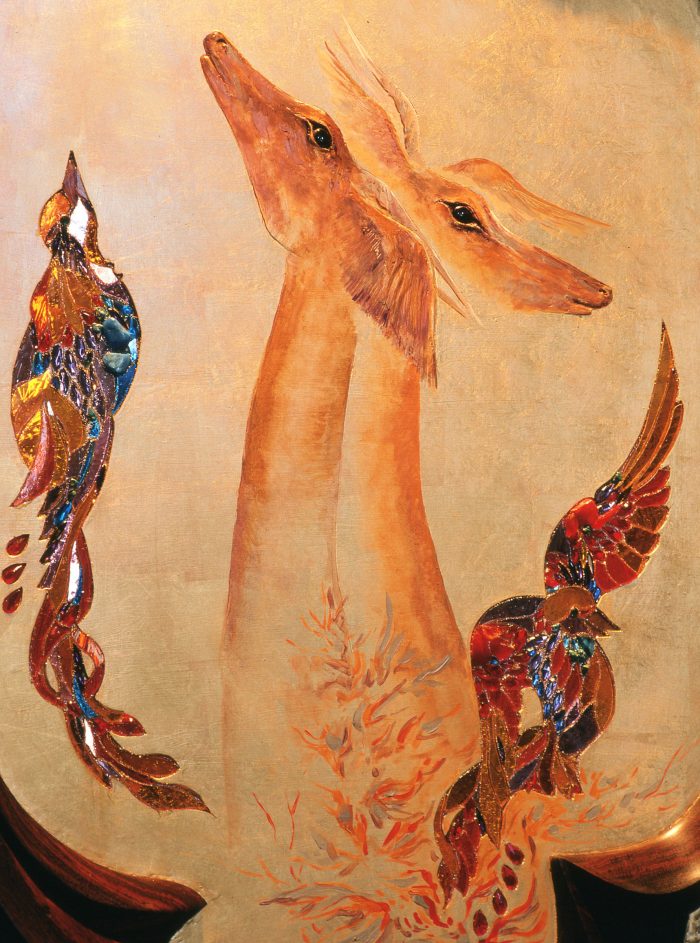 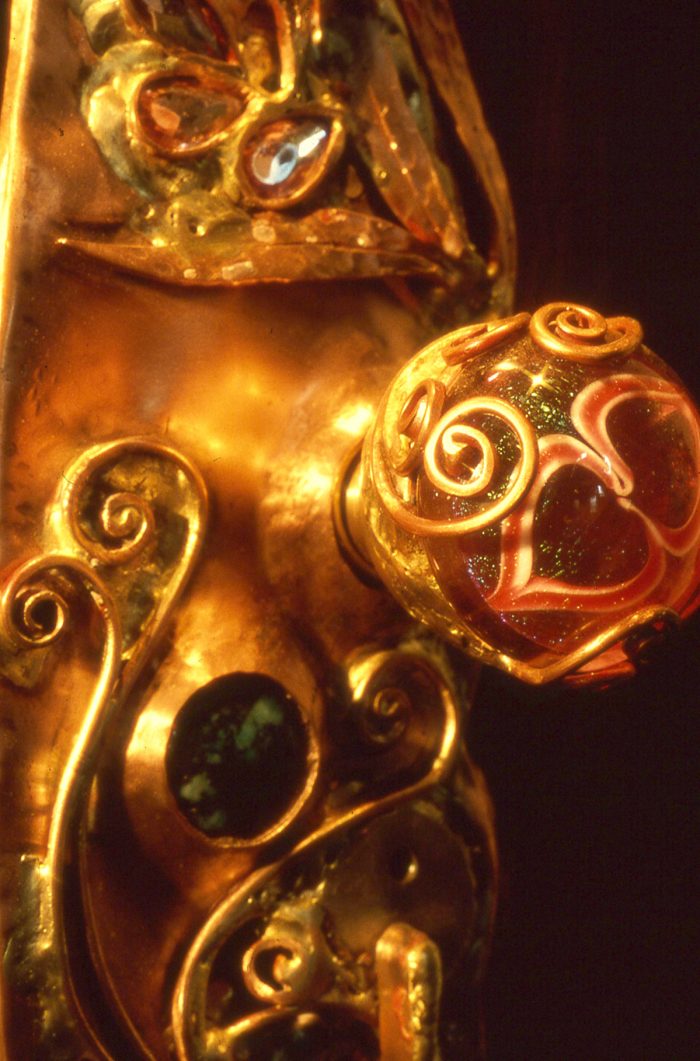 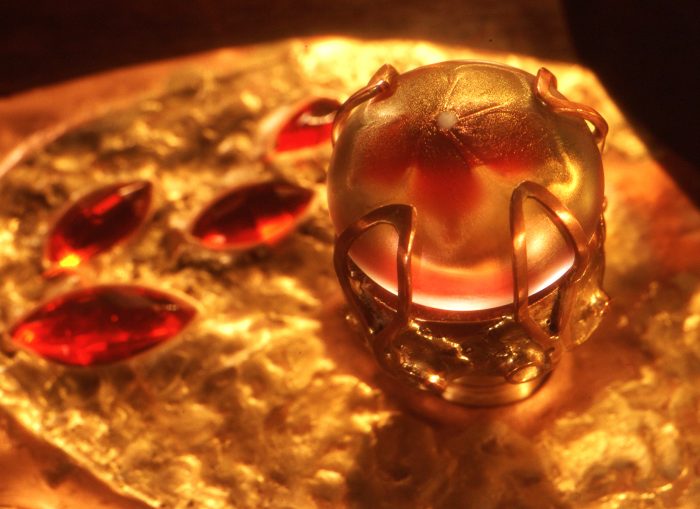 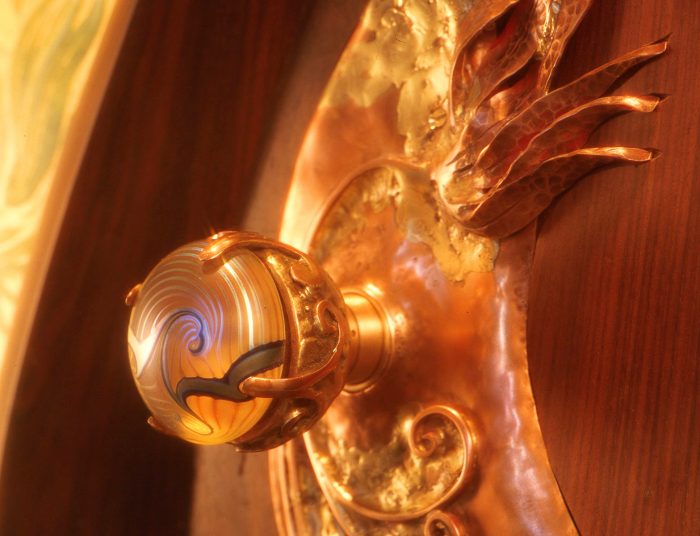 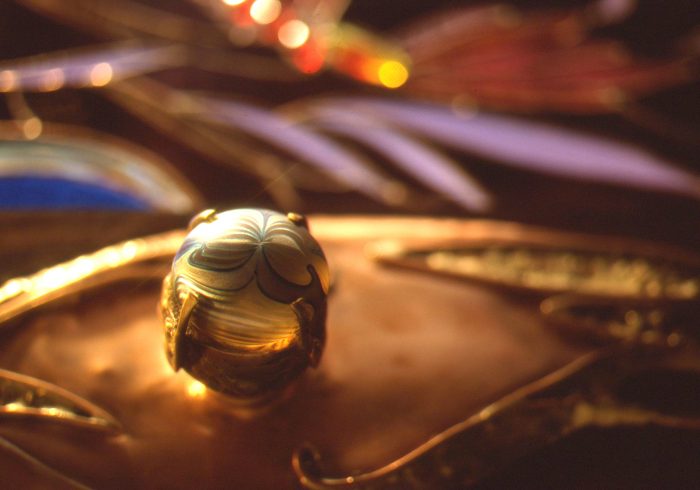 Detailing rich to the eye and the touch