(The School of Hope)

“I hope it will help the children to understand that it is a wonderful thing to be alive and to be human and to care.” – James Hubbell

The Tijuana school is an ongoing project that perhaps best exemplifies the artist’s commitment to beauty, community, and nature. The work began with Christine Brady-Kosko, founder of The America’s Foundation, which funds and operates the school. As time and supplies allow, the school continues to grow and benefit both the community and the volunteers who get to work under the guidance of the artist. The school currently services around 300 students, Pre-K through sixth grade, in the Colonia Esperanza neighborhood.

The Colonia was hardly more than a shanty town outside Tijuana when Christine Brady first visited Colonia Esperanza. Though its inhabitants number over 2,000, there were no public utilities available for the poor families who resided there. No running water, no electricity, and no childcare. Often the children were left alone to wander the streets while their parents sought work. It was after seeing this level of destitution and hardship, that Christine Brady-Kosko was inspired to form The Americas Foundation and began construction of a school in the area. For this she sought the help of artist James Hubbell in an attempt to call attention to her school and to education.  What resulted was a place that brought beauty and inspiration to the children’s lives.

The first building was named Jardin de Ninos La Esperanza which translates to The Children’s Garden of Hope and began in 1987. Within its heavily mosaic-ed walls are three classrooms, a health clinic, and a courtyard complete with fountain. Children Pre-K through first grade attend the school. As per the artist’s usual construction method, parents and other volunteers helped to erect the flowing structure. They were invested in the building not only as a vision of hope for their children’s future and education, but as a point of pride for themselves and their community. Architecture by the soul, and for the soul.

In 1990, a second school was begun, known simply as Colegio Esperanza (The School of Hope). Its three classrooms, computer lab, office, dance studio, and courtyard rest atop a hill overlooking Tijuana and San Diego. Students second through sixth grade not only receive an education here, but also learn ballet, put on performances, and revel in the mosaic art that adorns the walls of the building. Additionally there is a garden that provides food, shade, and ecological education for parents and children.

Nature and beauty are at the heart of each design, and the Tijuana schools are no exception. What makes this noteworthy compared to the countless other works designed by the artist, is that it so perfectly captures the philosophy of the work. That we live in a beautiful world, and are lucky to be able to explore, and grow, and enjoy it; that each of us are worthy of such beauty, and love; and most importantly, that we accomplish so much more as a community than we can alone. 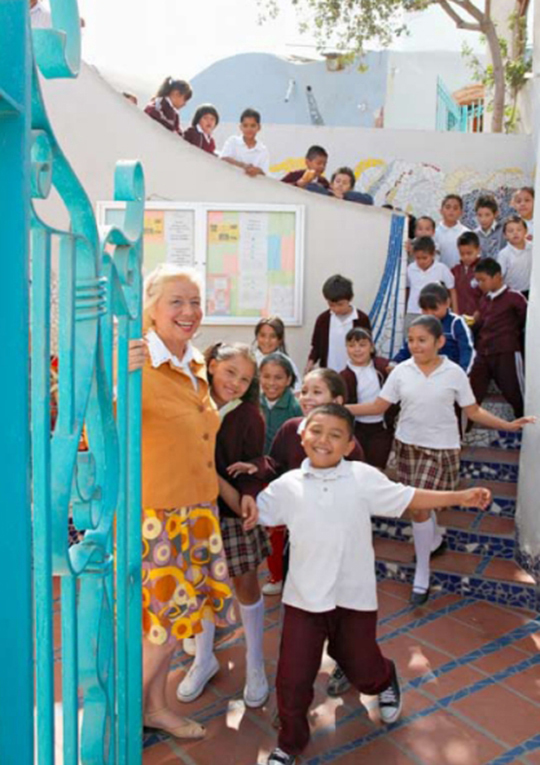 Christine Brady, founder and Director of Colegio la Esperanza, with her students 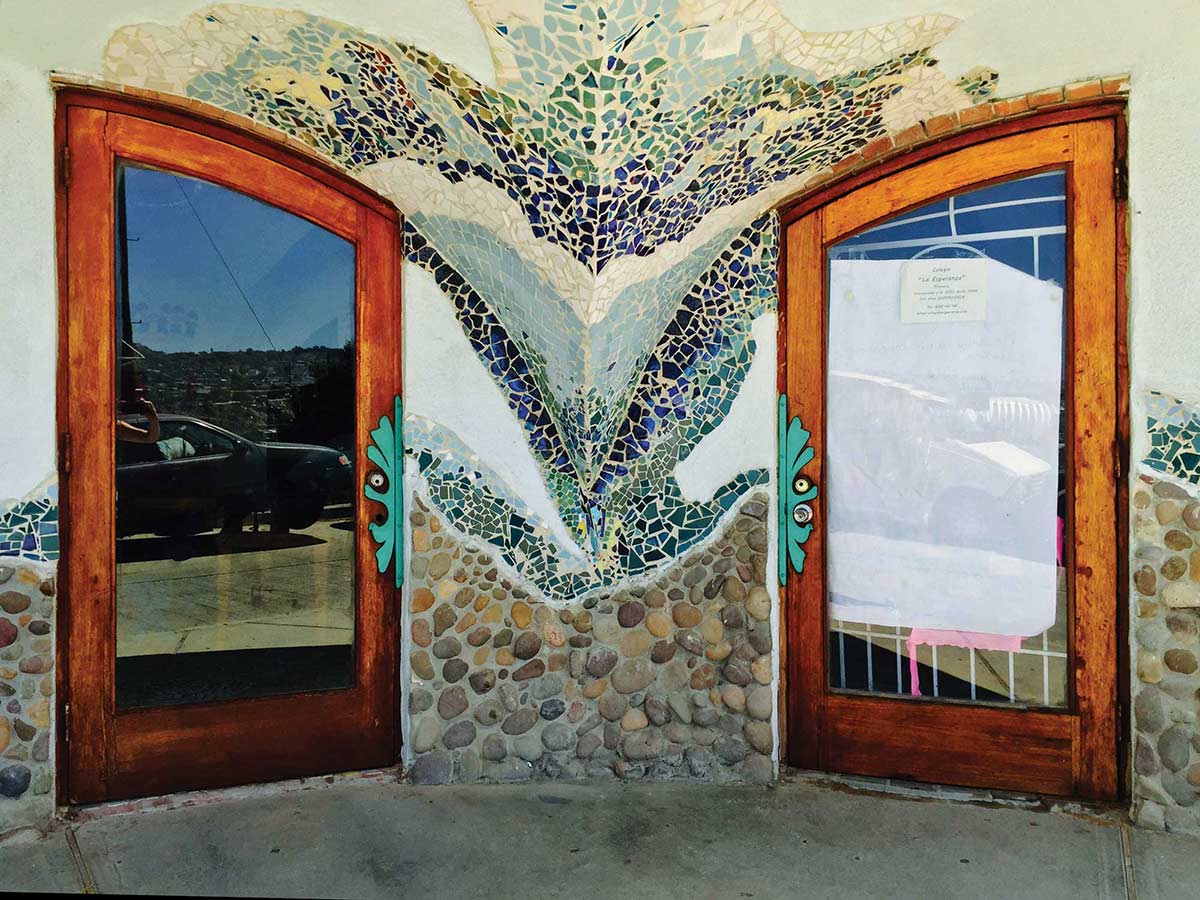 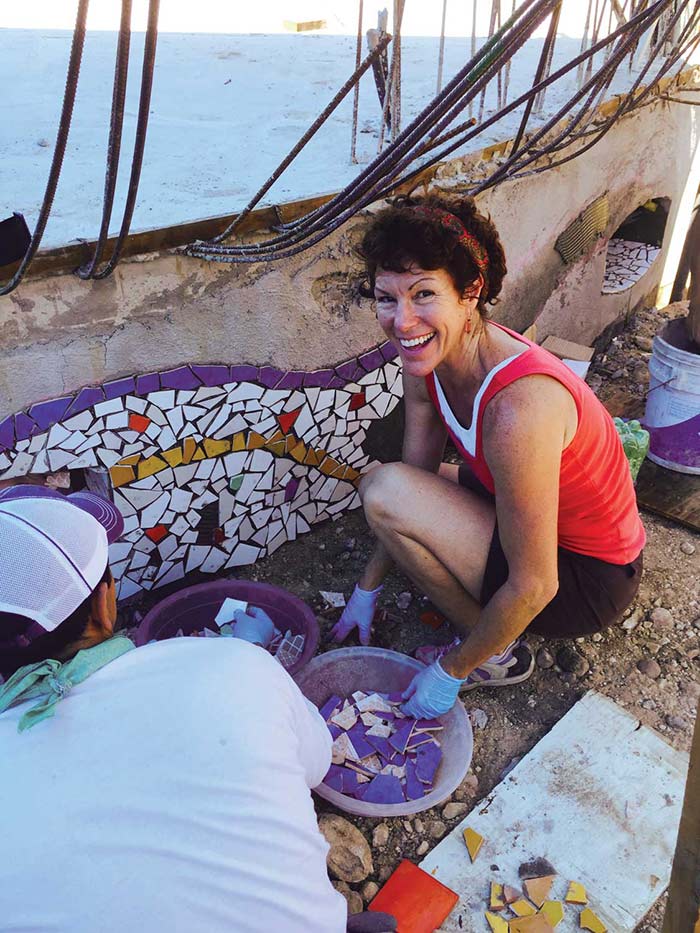 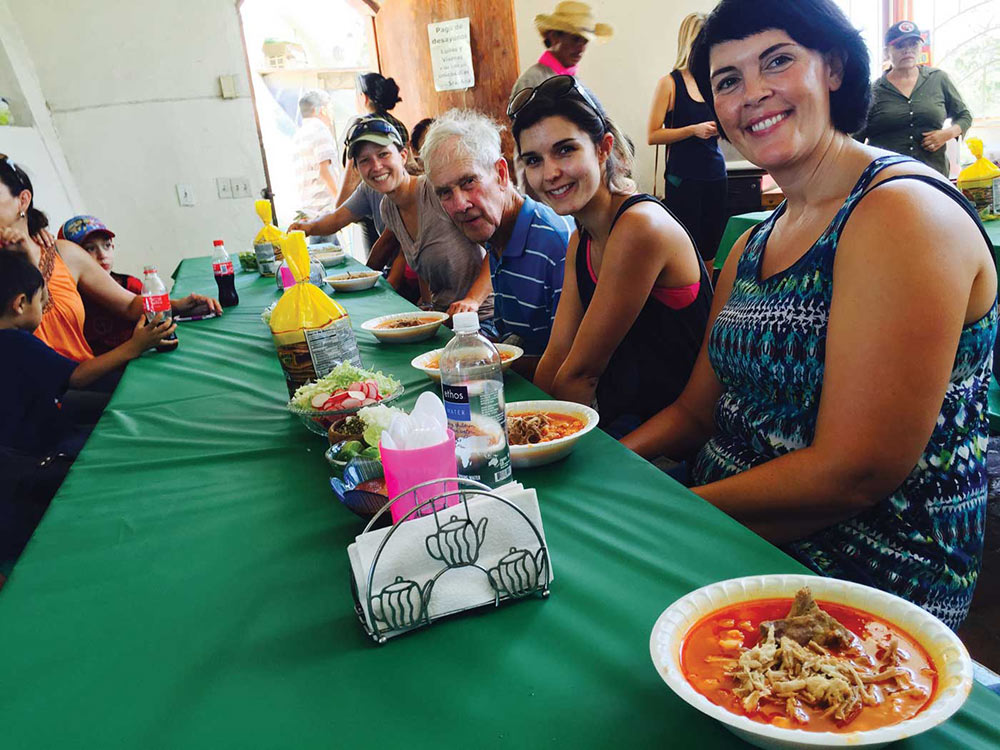 Volunteers enjoy a meal prepared by the student’s parents 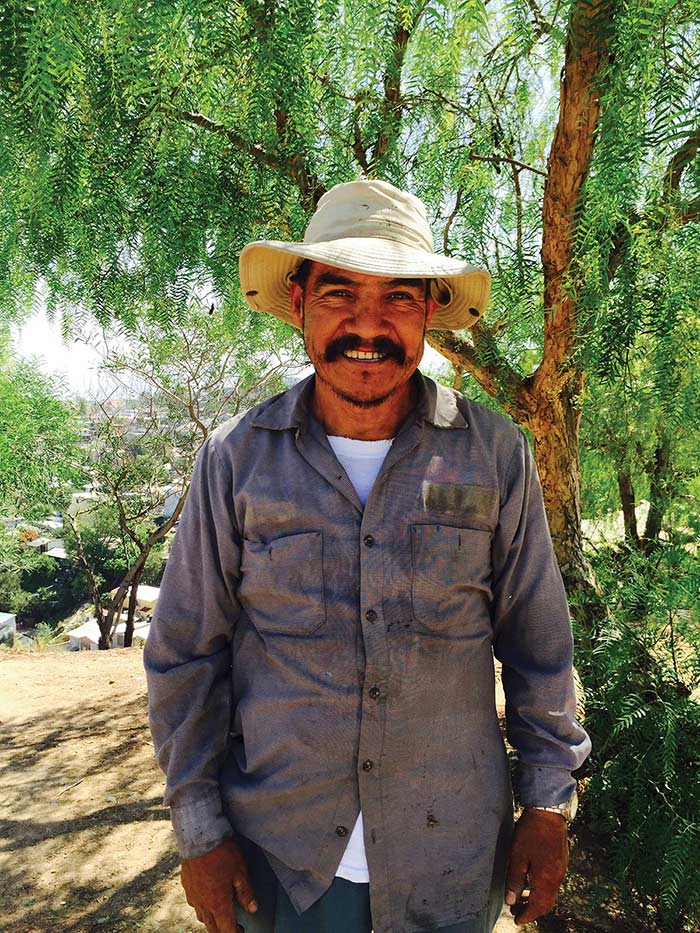 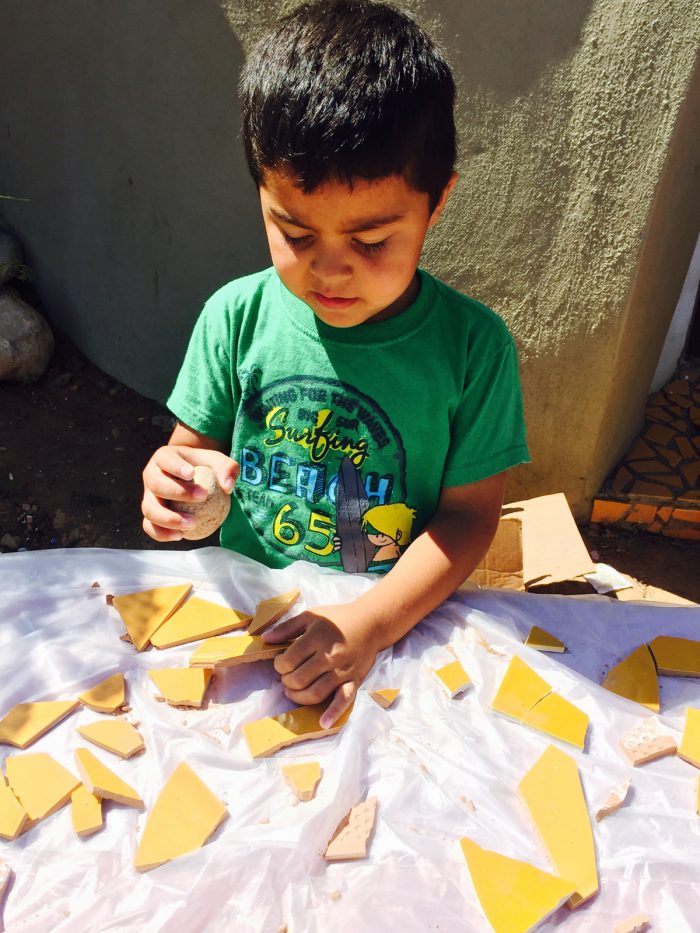 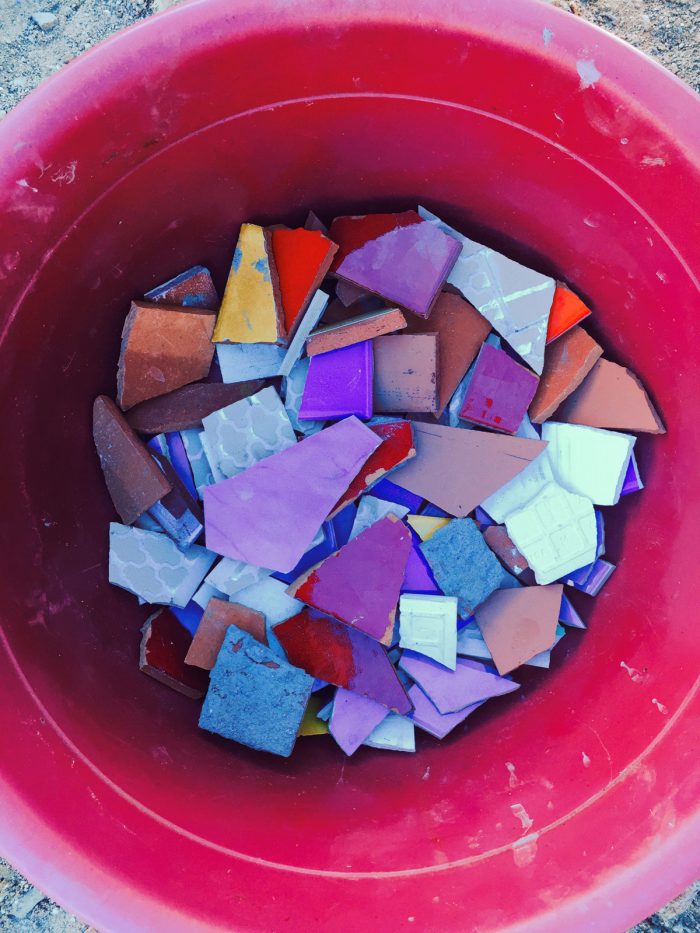 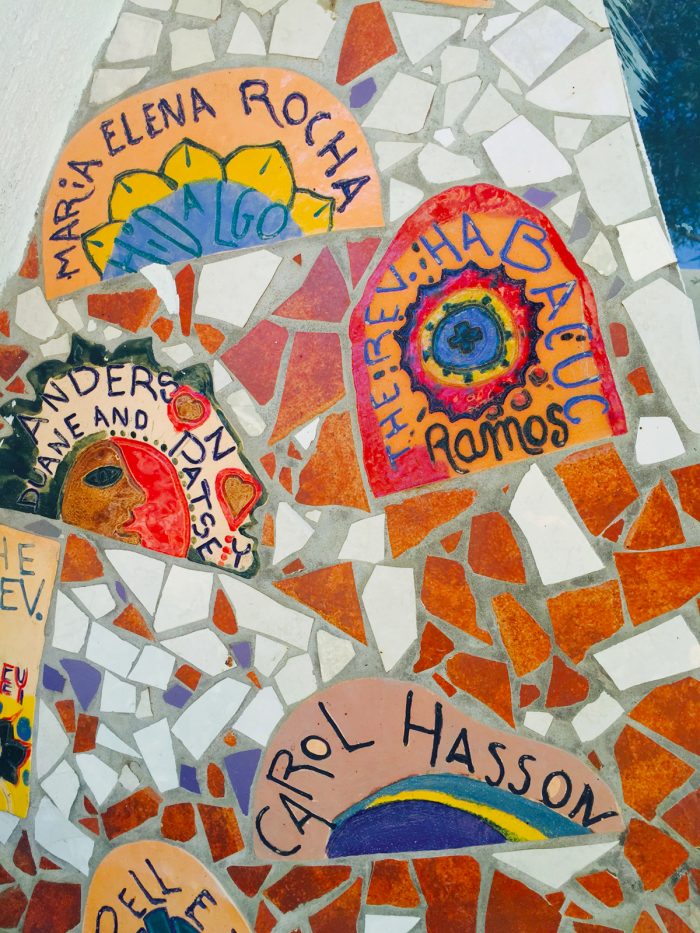 Volunteers leave a lasting mark on the school 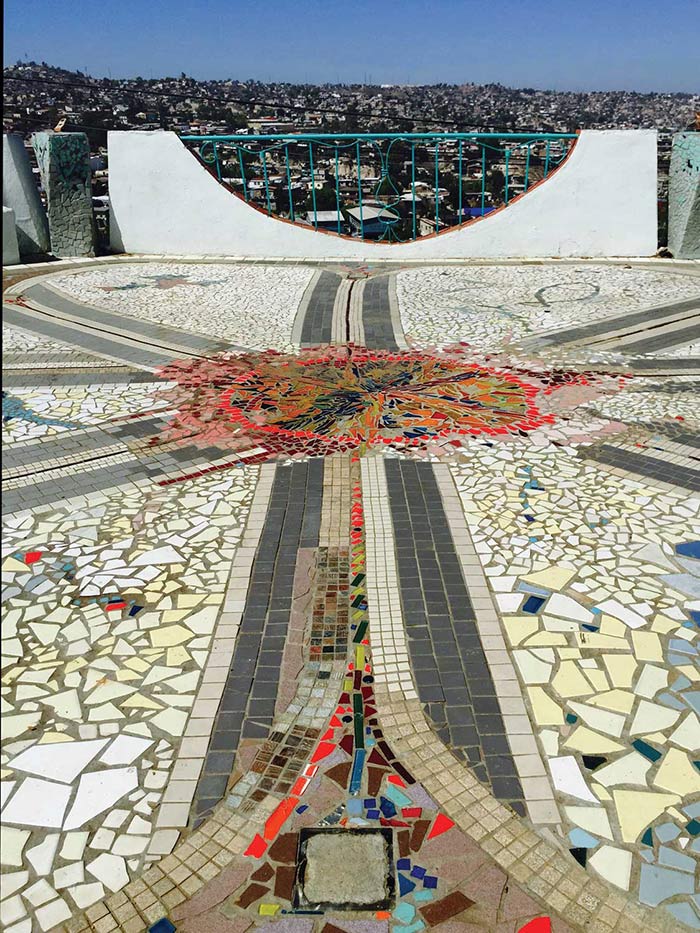 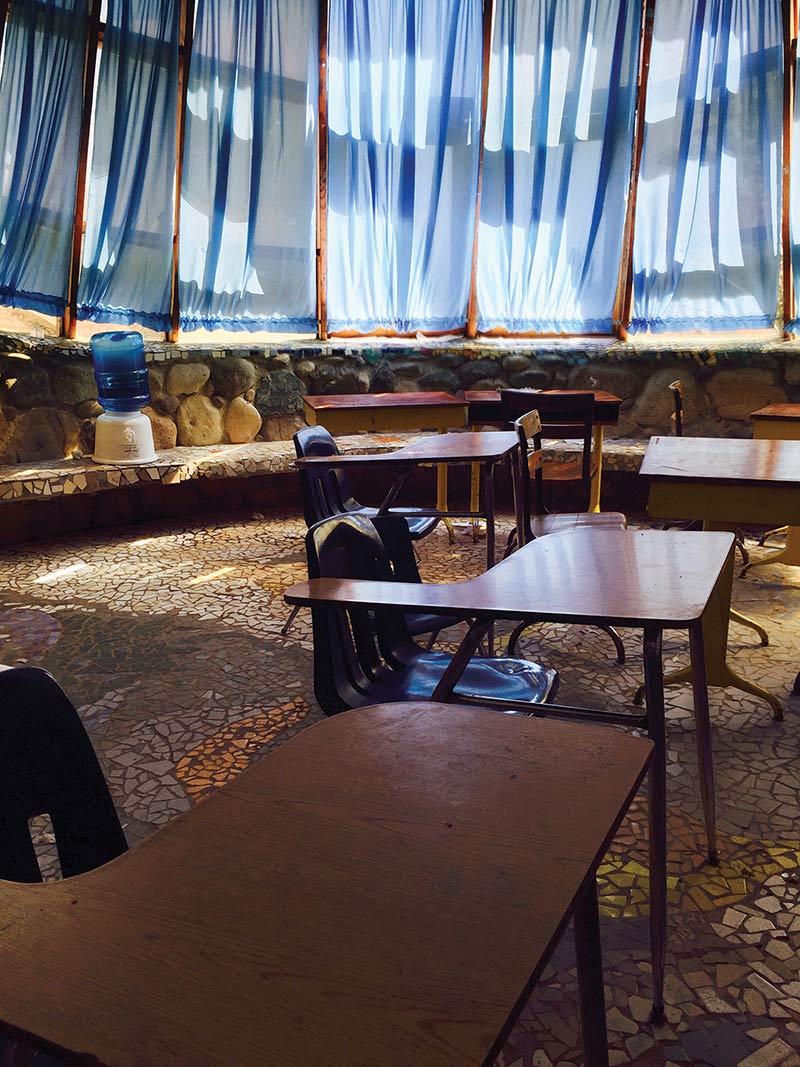 Classrooms built for beauty and function 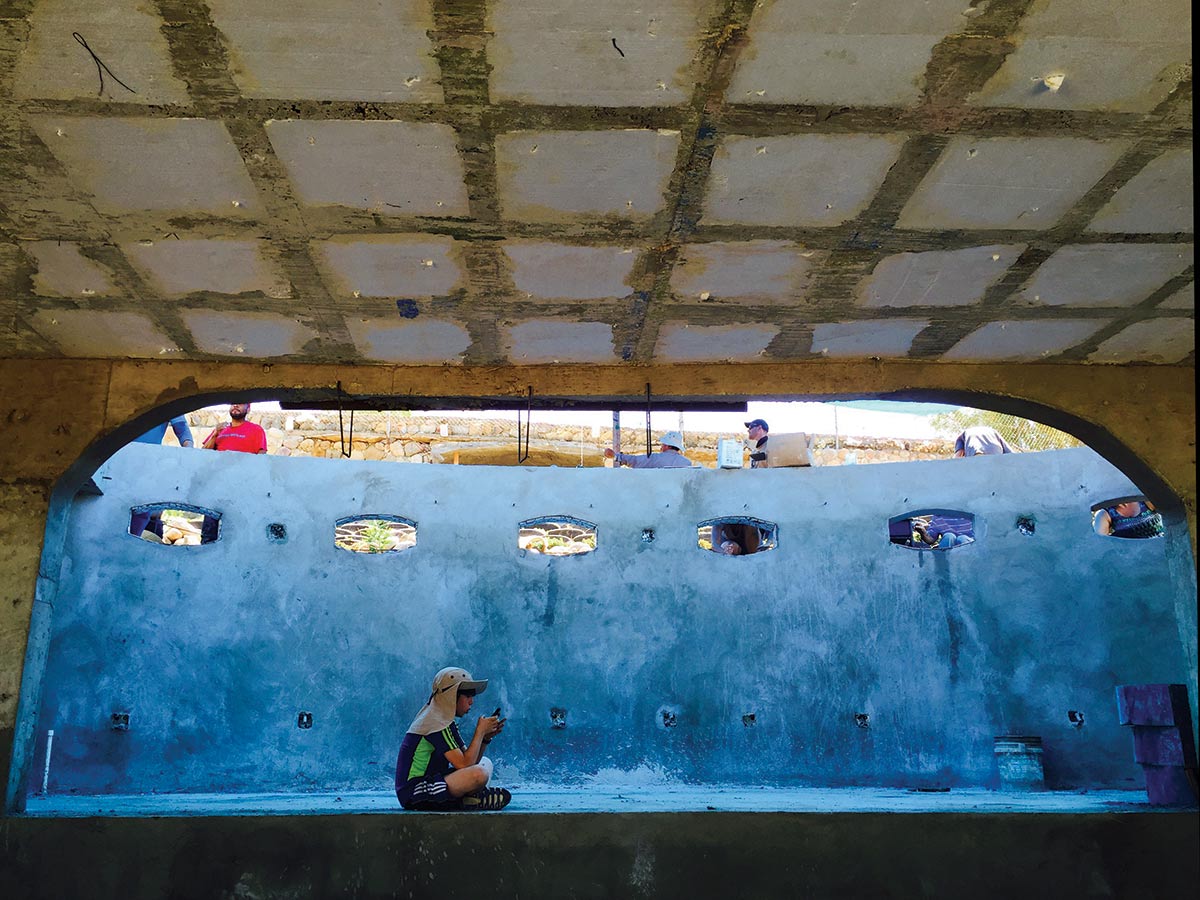 Stage house below the stage 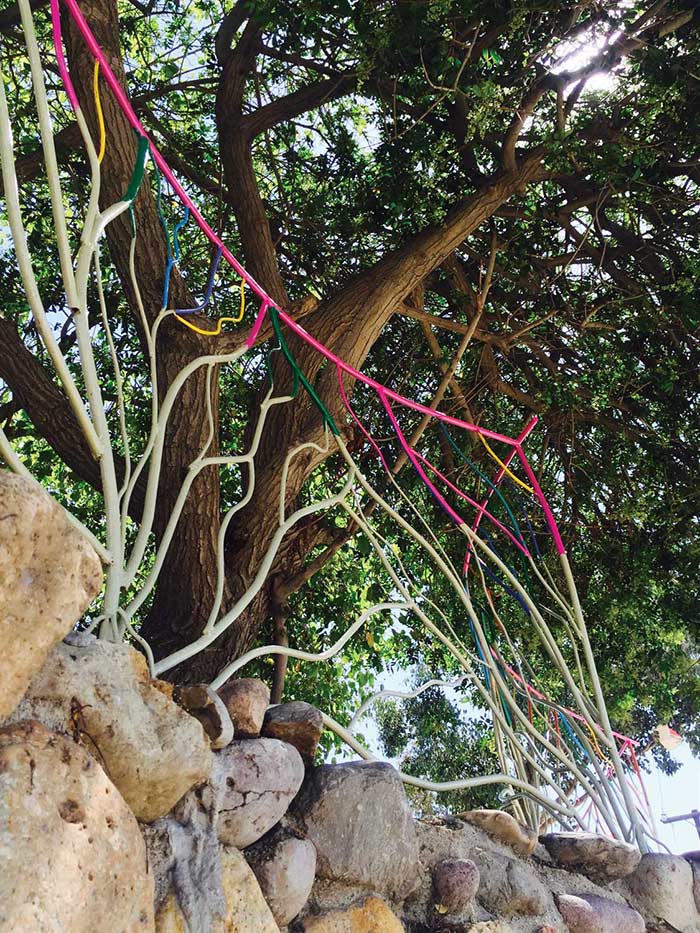 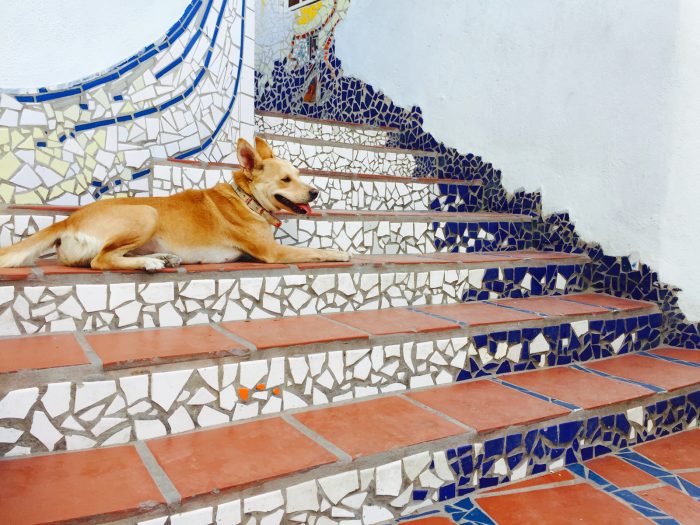 A place where the neighborhood feels at home 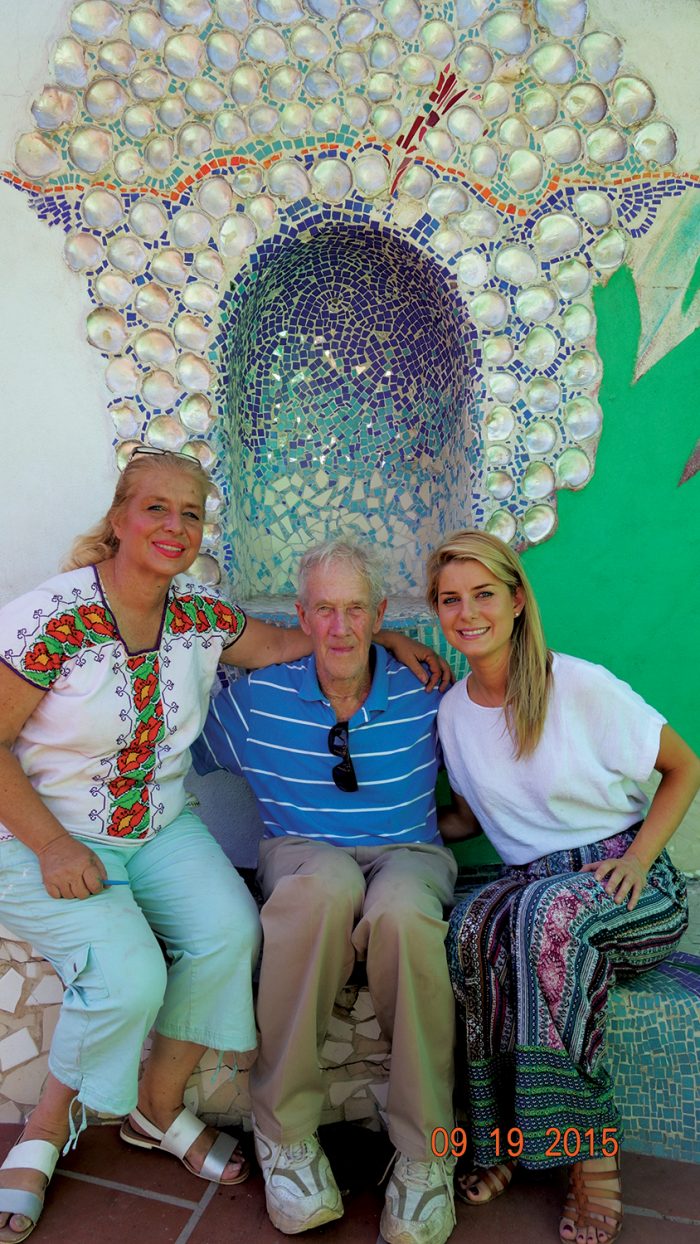 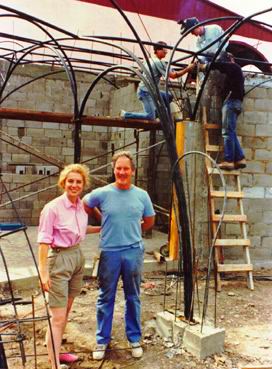