What are we trying to accomplish with Pacific Rim Park?

A message from co-founder James Hubbell

We have been given a special gift, to live beside the magnificent Pacific Ocean, to be citizens of not only one city, but of an emerging Pacific Rim community.

Born out of endless eons, the great water looked up and smiled into a blue sky. At night, it held the stars in its ever-moving arm. A chalice of mountains, beaches, and land held this sea, and from its depths rose cultures that were like dreams, and cities that held many kinds of people. The Pacific Ocean — great ocean of peace — was alive and held by a sacred ring of fire. Within its heart, it birthed a new world, a new civilization that would lead to a world of caring. 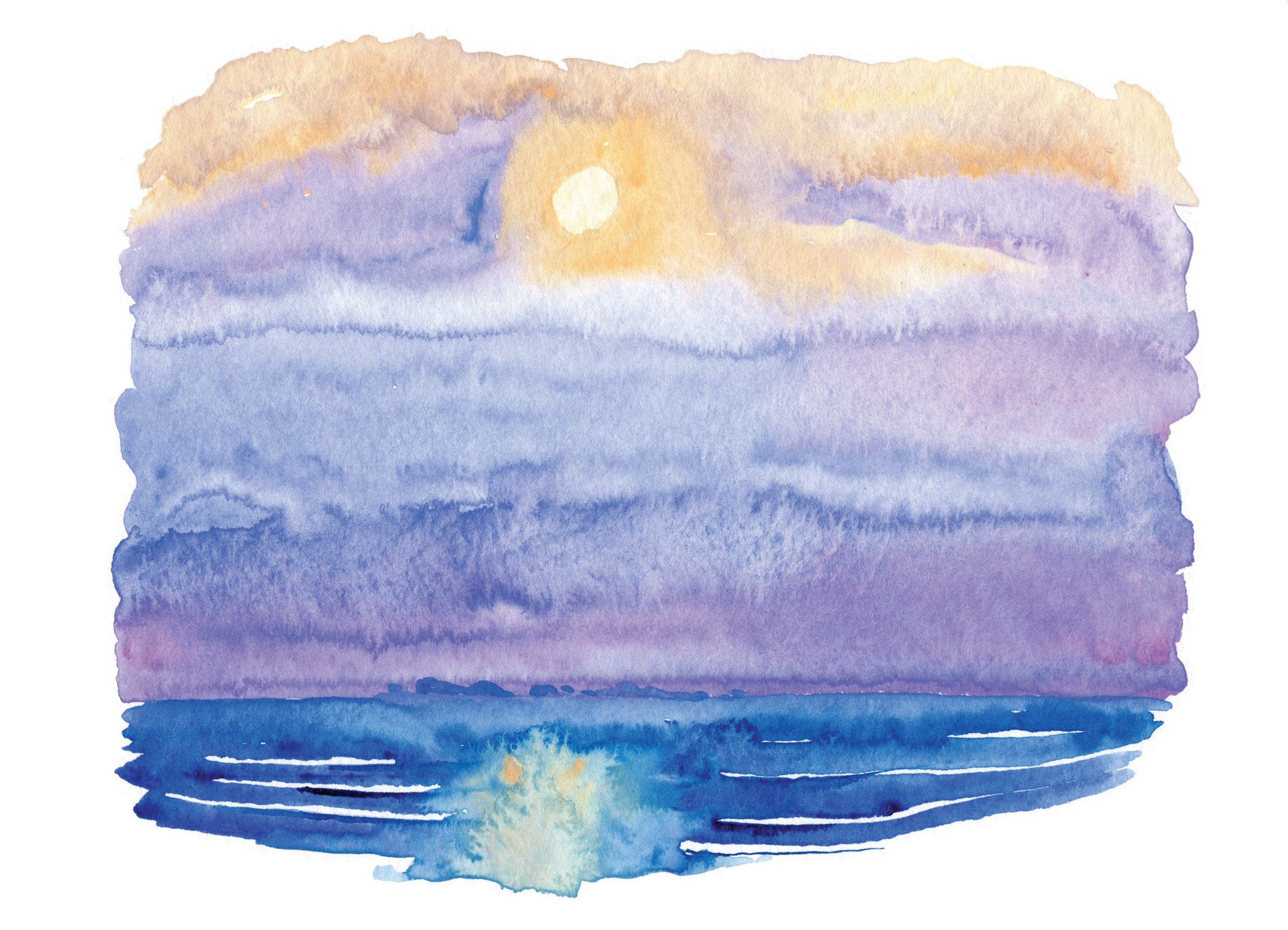 Founder James Hubbell has painted and sketched his beloved Pacific Ocean thousands of times. His fascination with the sea led to the creation of Pacific Rim Park. Untitled Watercolor by James Hubbell

People began to think of the great water as their birthplace, their home — a peace park that, because of the roll of its tides and endless changing diversity, would guide them to a world they had not yet dreamt of. They would someday think of each land and its peoples as a fabric woven into the ring of fire and their own lives. Here cities and lands became pearls of peace, held together by a thread of respect — a gift to the future.

Young people came from each country to build gateways to this Pacific park. They worked hard, cared for each other, and sometimes even fell in love. They knew that their Pacific would lead them into a new realm, a necklace of caring.

What are we trying to accomplish with Pacific Rim Park?

The foundation was laid when I realized long ago that art and beauty have been an intense part of my daily life, not remote commodities in a specialty store. Art and architecture encourage an understanding of ourselves, and the times we live in, and facilitate the ability to visualize and create forms that reflect the best of our age.

When I talk about art, I mean the specific human skill of having a clear vision of the exterior and interior of our world, and then making that vision into something: a song, a painting, a philosophical statement, or even a park — a human-scale artwork you can touch, walk into and out of, and around, sit or climb on, rest in the shade of. The artist within each of us yearns to interpret that vision. The creative individuals in a society (I rule out no one from this category) have always been the ones to pull down its old stone walls and rebuild them into workable places and patterns.

Art is my key for coming to terms with myself and the world. It starts a new journey of wonder and discovery, every time. The hundreds of times I have sat down to paint the hills and trees, for instance, were steps toward accepting and being accepted by them. When I make sketches to find solutions for jobs, each time I discover something about myself and the world I live in.

This process of self-discovery and self-acceptance is as relevant for a community as it is for an individual. And always within every community, those who are young — and everyone of any age with youthful anticipation and euphoria — wait for a marriage of art to society.

When a city decides to consort with artists, it chooses to explore its inner visions, to make them public. It chooses to bring the human hand and heart into its daily life.

It may even choose to build a park.

to a hidden world

Hold it for tomorrow.

TOP IMAGE: Watercolor rendering of the final design of “Pearl of the Pacific” Pacific Rim Park, by James Hubbell, 1998